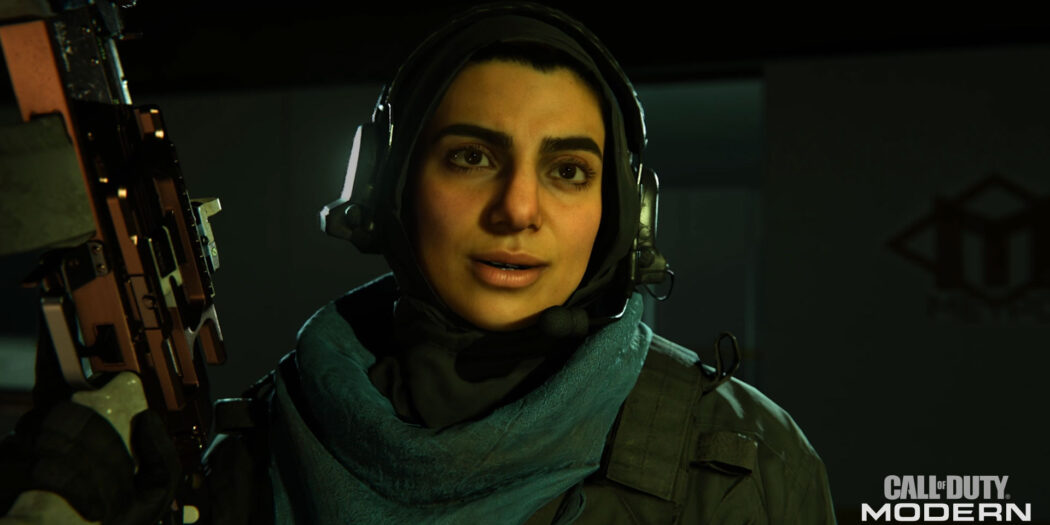 Creeping through the darkness and heading to all versions of Modern Warfare is a 6th season of content. Nikolai, Farah, and more are coming.

6 seasons and a movie

Read the full details on season 6’s content here on Call of Duty’s official site. The update is available as of September 29th for all versions of Call of Duty: Modern Warfare, even Warzone.

Nikolai is the leader of the Chimera, a PMC within the Allegiance. A long-time friend to Captain Price, Nikolai initially worked with Price, Kamarov, and Kate Laswell to build the Armistice to stop the rise of a new AQ. After the Armisitice collapse, Nikolai now takes the battle in his own hands to stop Zakhaev.

Following the events of Campaign, Farah joins the Chimera of the Allegiance reuniting with Iskra, a former scout of hers. Farah is instantly unlocked at Tier 0 of the Season Six Battle Pass. In addition to Farah’s base skin, players can earn additional skins and other rewards by completing her Operator Missions.

Jason's been knee deep in videogames since he was but a lad. Cutting his teeth on the pixely glory that was the Atari 2600, he's been hack'n'slashing and shoot'em'uping ever since. Mainly an FPS and action guy, Jason enjoys the occasional well crafted title from every genre.
@jason_tas
Previous Trailer: Dirt 5 takes a turn through a sandstorm in latest look
Next WWE 2K Battlegrounds hosts a Clash of Countries tomorrow

There is a lot happening in Vertigo Games’ After the Fall. For one thing, it’s …