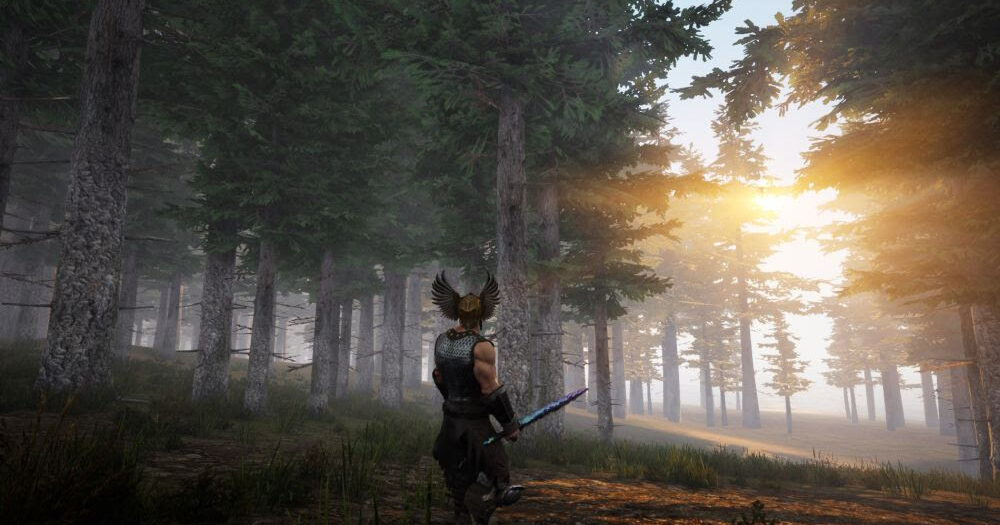 If you missed the news, viking-themed actioner Rune II is basically a whole new flagon of mead. New story, quests, and characters await.

Rune II might not have launched all that long ago, but that hasn’t stopped developer Studio 369 and Ragnarok Game LLC from basically giving it a complete makeover.

The reforged version of the long-awaited sequel is finally here now, and it’s an almost completely new take. Gone is the old narrative, with a new tale in its place. But even that’s not all that comes packed into this update.

If you skipped Rune II’s first run, then your patience is about to pay off. Ragnarok Game LLC has announced that Rune II is on sale via Epic’s PC games store.

Jason's been knee deep in videogames since he was but a lad. Cutting his teeth on the pixely glory that was the Atari 2600, he's been hack'n'slashing and shoot'em'uping ever since. Mainly an FPS and action guy, Jason enjoys the occasional well crafted title from every genre.
@jason_tas
Previous Solasta: Crown of the Magister gets free PAX demo
Next Ubisoft remaking Prince of Persia: The Sands of Time