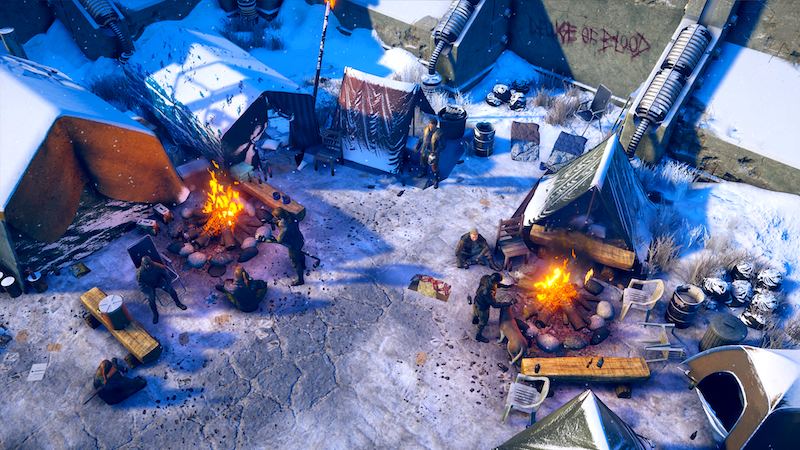 Check out the latest Wasteland 3 screens

Moving its way through development is the third game in the Wasteland series, and inXile has a fresh batch of screenshots for you.

Wasteland has made a pretty big comeback over the last few years, after a break that lasted a few decades. While the original was a Kickstarter title, it’s now full retail too, coming out of developer inXile.

They’ve been hard at work on a third game in the series for some time now. And as of this week they have a new set of screens to show off. As you’ll see in the gallery below, it’s looking sharp.

That’s looking a fair shake better looking than Wasteland 2 to me. You can kind of get the drift of the narrative too, from the screens. Just in case you’re wondering though, Wasteland 3 takes place in the American west.

The legendary series, which pioneered the post-apocalypse genre in video games, returns players to the role of Desert Rangers, lawmen in a post-nuclear world working to rebuild civilization from the ashes. Trading the dry, dusty heat of the American southwest for a perpetually frozen Colorado, Wasteland 3 features a number of chilling new locations where the Rangers receive an even frostier reception from the locals.

In addition to narrative choices and consequences, and the tactical turn-based combat that the series is known for, Wasteland 3 delivers brand new features, including a dynamic conversation system that highlights the weird and wild denizens of the Colorado Wasteland, an upgradable player vehicle, and the ability to play through the storyline cooperatively with a friend online.

So when’s Wasteland 3 coming to retail? As of right now, there’s still no launch date, though it’s still got a “spring 2020” window attached. The game is set to hit the PC, PS4, Xbox One, and Mac. Nope, there’s no Switch version planned, at least not yet.

Jason's been knee deep in videogames since he was but a lad. Cutting his teeth on the pixely glory that was the Atari 2600, he's been hack'n'slashing and shoot'em'uping ever since. Mainly an FPS and action guy, Jason enjoys the occasional well crafted title from every genre.
@jason_tas
Previous Destroy All Humans! remake dated
Next Octopath Traveler comes to Stadia