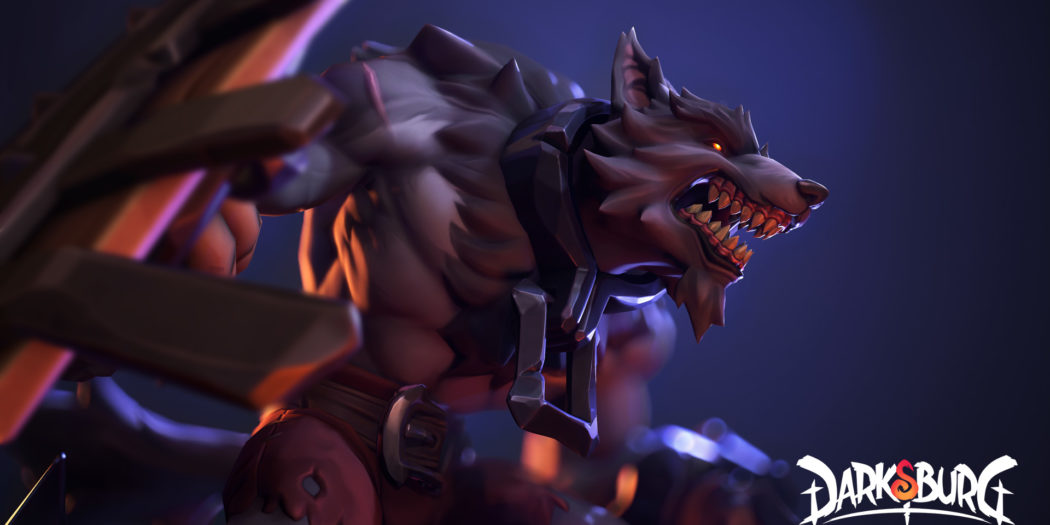 Raging against hordes of the undead might not be a new theme for video games, but doing so as a werewolf definitely is. Check out Darksburg.

Okay, so the big bad wolf isn’t really the main hero in Darksburg. But all the same, this is just plain cool. I mean, it isn’t every day that you get to play as a werewolf. Let alone a werewolf that slices and dices hordes of zombies.

Wolves aside though, Darksburg gives games four characters to play as. Besides the wolf, you’ll be able to get into action as a barbarian, a warrior nun, and ranger. Four player simultaneous co-op is most definitely a part of the festivities here, as the game heads into Steam Early Access.

Select from a squad of eclectic Survivors and fight to purify a medieval town overrun by hordes of reanimated corpses. Team with up to three other players or battle alongside AI allies through Darksburg’s streets, completing objective-based challenges in white-knuckled co-op matches. Face off against fearsome Revenants, super-powered zombies controlled by other players, in brutal PvP matches or face down endless waves Last Stand mode.

Jason's been knee deep in videogames since he was but a lad. Cutting his teeth on the pixely glory that was the Atari 2600, he's been hack'n'slashing and shoot'em'uping ever since. Mainly an FPS and action guy, Jason enjoys the occasional well crafted title from every genre.
@jason_tas
Previous Nintendo Download: Devilish Dante Delivers a Stylish Spectacle
Next Toy Fair 2020: Skorponok, Arcee and more joining Transformers line