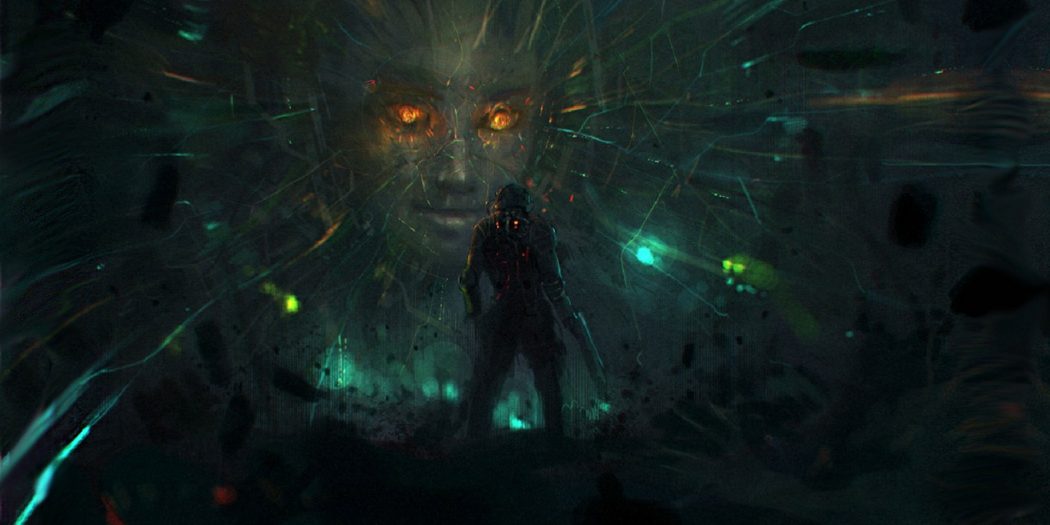 Well this is interesting, and not making much noise either. Apparently the development team behind System Shock 3 has been let go.

You might not be familiar with Otherside Entertainment. There’s a reason for that, as it’s a small house. You might ask then, why it is responsible for putting together one of the most anticipated games of this generation, System Shock 3? Well, that might have something to do with the fact that Warren Spector is Creative Director for them, and he was involved in the original Shock.

Starbreeze, who you probably have heard of, originally was crafting System Shock 3. That was before selling the rights to Otherside about a year back. With that much time lapsed between then and now, you’d assume that there was a decent amount done on the game, but you’d be wrong.

Now, you have to take all of this with a grain of salt since there’s been no official word. It’s all from a somewhat anonymous poster on a role-playing website. What we get from it though, is that a good deal of the team working on the game has been let go. Someone saying that they were a part of that team posted some ‘details’ on a website called RPGCodex.

The person more or less said that work had proceeded very slowly, and that what they had done wasn’t up to expectation. The poster added that, basically, the end result would have had some interesting gameplay ideas, but might have been a disappointment overall.

If that’s all true, where does System Shock 3 go from here? Well, it’s not dead if that’s what you’re thinking. Not officially anyway. Otherside still has the rights, and looks to still be moving forward with the game.

Presumably though, this little detour will add some serious time onto the development. So I wouldn’t expect to actually see System Shock 3 any time soon. There’s a decent amount more to read on this though, and if you’re a fan, you can check that out at the link below.

Jason's been knee deep in videogames since he was but a lad. Cutting his teeth on the pixely glory that was the Atari 2600, he's been hack'n'slashing and shoot'em'uping ever since. Mainly an FPS and action guy, Jason enjoys the occasional well crafted title from every genre.
@jason_tas
Previous Switch pop-up experiences coming to some airports
Next New NYC-based expansion coming to The Division 2