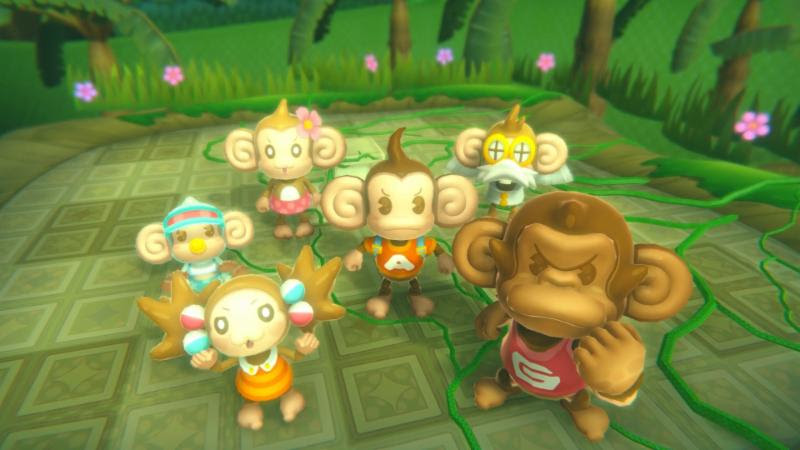 Super Monkey Ball is back. Kind of. Sega announced today that the series will return with an HD remake of the Wii’s Banana Blitz.

It seems like the era of the ‘HD remake’ isn’t coming to an end anytime soon. They’re still being cranked out by the boatload, by plenty of publishers. That’s including Sega, who’s jumping on the train with a redo of a simian-starring puzzler.

The Sonic company has just announced that a relaunch of the now-classic Wii game, Monkey Ball: Banana Blitz will be making its way to modern consoles. The game will include everything that the 2006 original did, but with a few new additions.

Not too bad there, as Sega has upped the ante, and not simply produced a straight “HD” remake version. If fans were on the edge, it seems like the actual new components might stand a better chance of nudging them towards picking this one up.

Monkey Ball: Banana Blitz HD will roll onto the Nintendo Switch, PS4, and Xbox One this October the 29th. Both physical and digital editions will be available, and a copy will run you $39.99 USD.

There’s a Steam edition coming up for PC as well, though that’s still a ways off. Look for it over the winter.

Jason's been knee deep in videogames since he was but a lad. Cutting his teeth on the pixely glory that was the Atari 2600, he's been hack'n'slashing and shoot'em'uping ever since. Mainly an FPS and action guy, Jason enjoys the occasional well crafted title from every genre.
@jason_tas
Previous SDCC 19: New Hellboy comic coming this Halloween
Next Nintendo quietly announces a new Switch model