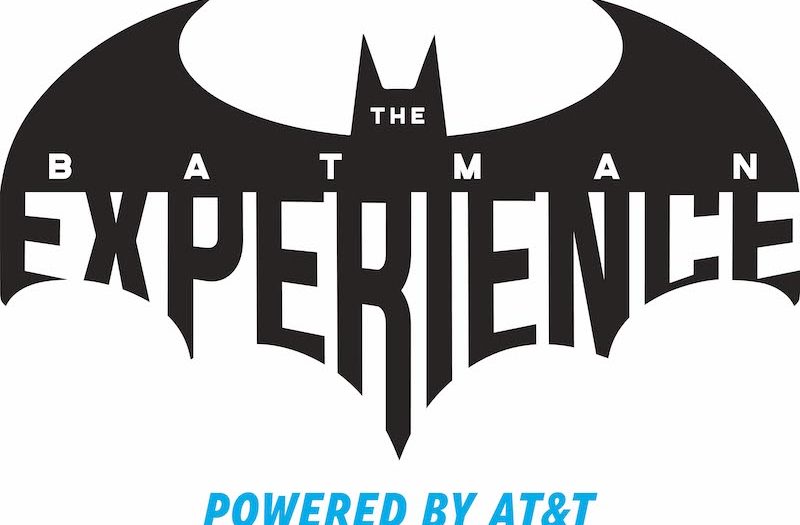 The Dark Knight is 80 years old, Comic Con is 50. To celebrate both, DC and parent AT&T are bringing one heck of a Batman exhibit to this year’s event.

The 50th annual SDCC, opening up shop in a little over a week’s time, is going to be a spectacle. There’s no way around that since it’s kind of always a spectacle. Add in that “50th” tag and it’s going to be even bigger than usual.

Now you can add on another big number though, that being 80. As in Batman’s 80th anniversary as a comic book hero. The Dark Knight’s star on the Hollywood walk of fame was just the beginning of that, as DC is planning a monster of a celebration at Comic Con.

Called The Batman Experience, the installation will be outside of the convention center, and will house activities aplenty.

Here’s what you can expect if you’re attending:

The Batman Experience will be located at at the Comic-Con Museum in San Diego’s Balboa Park. Its doors will crack at 10 am (Pacific), and it’ll run from Thursday the 18th through Sunday, July 21st.

Jason's been knee deep in videogames since he was but a lad. Cutting his teeth on the pixely glory that was the Atari 2600, he's been hack'n'slashing and shoot'em'uping ever since. Mainly an FPS and action guy, Jason enjoys the occasional well crafted title from every genre.
@jason_tas
Previous The Art of Doom Eternal revealed
Next Batman vs TMNT figures coming to GameStop