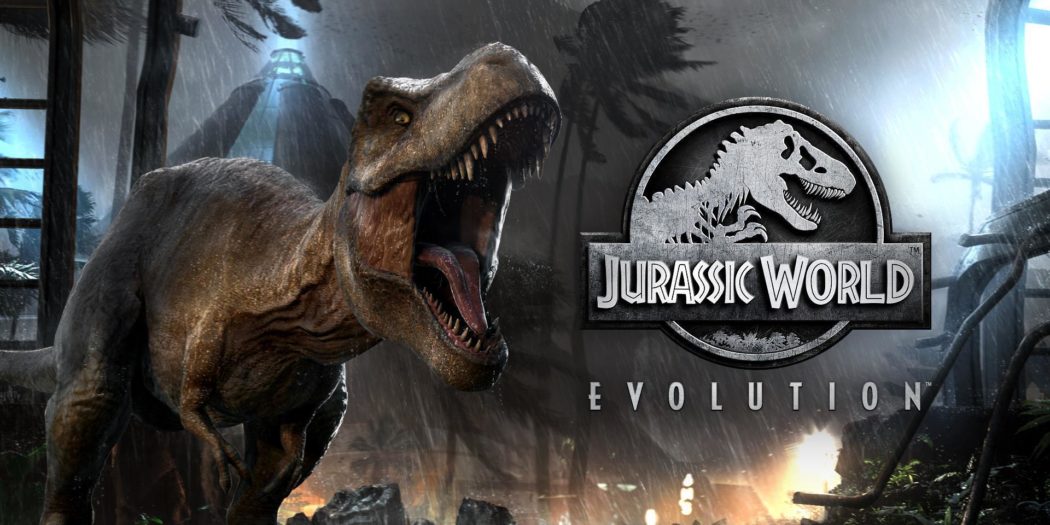 It’s been nearly a full year since Jurassic World: Evolution was released, and in that time we’ve seen constant support from developer Frontier. (Which personally I don’t feel they’re getting enough credit for) From simple bug fixes to patches that add things to the game that have been suggested by the player base. Like automatically restocking those pesky feeders. Such a nuisance. Alongside these patches we’ve also received paid DLC. Two dinosaur packs, because who doesn’t need more dinosaurs. And the Secrets of Dr. Wu expansion.

“Embark on an exciting campaign with a thrilling storyline never before explored! Claire’s Sanctuary features a whole host of new missions, dinosaurs, locations and loads more waiting to be unlocked by you on the islands.”

It appears that in this DLC you’ll take on the responsibility of saving as many dinos as possible from Isla Nublar’s soon-to-be erupting volcano. Once rescued you will have to build a new sanctuary, alongside Claire Dearing. Voiced by the real Claire, Bryce Dallas Howard.

Not only will you have a whole new campaign but this DLC will also have new buildings, dinosaurs and features. In terms of dinosaurs you’ll receive the Albertosaurus, Euoplocephalus and the Ouranosaurus.

If you’re more of a gardener than dinosaur keeper they’ve got that covered too. With the new greenhouse building you’ll be able to research new plants which will then be fed to the dinos increasing their lifespan and prestige.

If you’ve been away from Jurassic World: Evolution, maybe now is the time to jump back in. For more details on the patch that will be releasing along with the DLC click here. 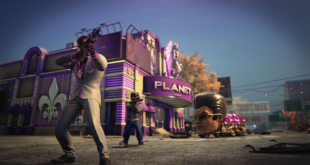