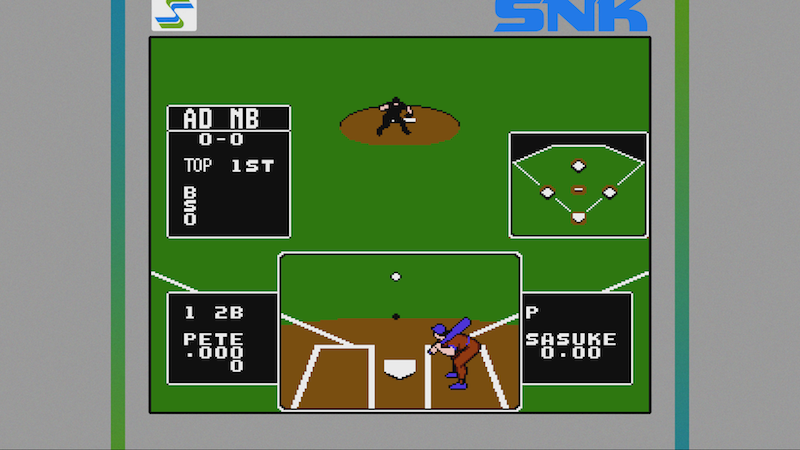 After quite a wait, the SNK 40th Anniversary Collection has hit Xbox One. The new edition of the set touts one extra game with Baseball Stars.

But as a developer SNK is actually much more than just that. There was an era before the company delved into fighting games, and the time period held quite a few hits all its own.

That’s the focus of the SNK 40th Anniversary Collection, which includes a nice selection of greats before the fighting boom began. The Xbox One version of the Collection, out now, includes everything that you’d expect plus that bonus title

Jason's been knee deep in videogames since he was but a lad. Cutting his teeth on the pixely glory that was the Atari 2600, he's been hack'n'slashing and shoot'em'uping ever since. Mainly an FPS and action guy, Jason enjoys the occasional well crafted title from every genre.
@jason_tas
Previous Marvel and DC lineup for tomorrow’s FCBD detailed
Next Pre-orders begin for The Sinking City as new trailer arrives

We knew DMC3 on Switch would be getting new features, and now we know what. …