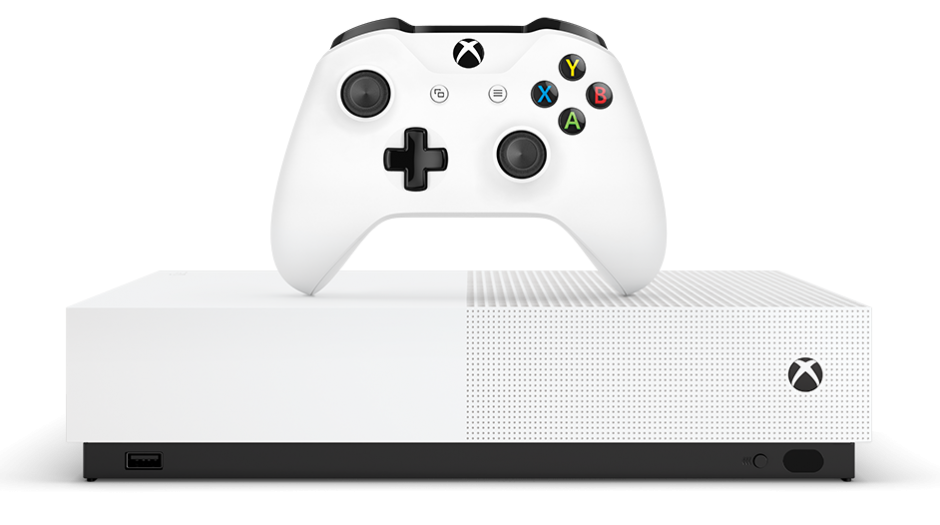 Those looking to go all-digital should be pleased by Microsoft’s confirmation that a discless Xbox One is on the way. And it’s coming sooner than later.

It’s been a rumor for some time that a disc free version of the Xbox One was on the way. So this confirmation from Microsoft isn’t exactly from out of left field. Maybe it’s still a little unexpected though, since we’re more or less on the cusp of a new generation.

Sony actually confirmed that, since they let a bunch of PS5 fact-lets out of the bag last week. Microsoft on the other hand, hasn’t said anything about the next-gen Xbox, though we obviously know one’s coming.

Instead, we get this, an all-digital Xbox One. Actually called the Xbox One S All Digital Edition, the newest X1 is basically the same console as the standard ‘S’ that’s out there right now. The only real difference is that it, obviously, has no disc drive.

It would have been nice to have seen a trial of GamePass included too, but what are you gonna do. The new box lands at retail on May the 7th.

Jason's been knee deep in videogames since he was but a lad. Cutting his teeth on the pixely glory that was the Atari 2600, he's been hack'n'slashing and shoot'em'uping ever since. Mainly an FPS and action guy, Jason enjoys the occasional well crafted title from every genre.
@jason_tas
Previous DC Universe launching on Xbox One this month
Next Combo Xbox Live Gold/Game Pass sub coming