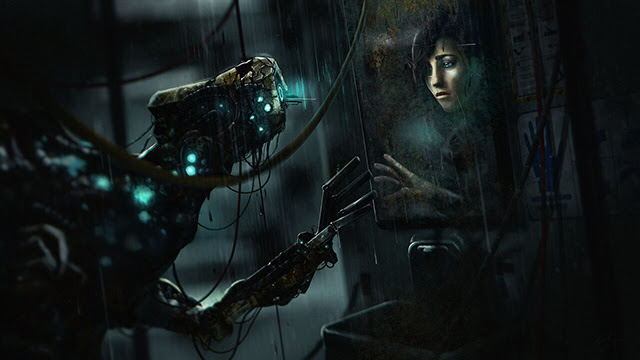 The acclaimed PC horror adventure SOMA is officially free as a part of GOG’s Winter Sale. That’s a sale that already includes some unlockable giveaways.

I don’t think it’s much of a secret that we’re pretty big GOG fans here at BG. We have been for a while too, since the earliest days of the PC/Mac game shop. GOG has come a long ways since those days though, and it’s really only gotten better.

Currently, the company is running its Winter Sale, which is packed with computer gaming goodies. Excellent deals abound, on games both new (like Dead Cells) and old (like Unreal Gold). That’s actually something that GOG is known for, promoting classic PC games right alongside new entries. Full disclosure – my virtual shelf is loaded for bear thanks to the store, and I imagine I’ll be picking up a few more titles to add to the backlog before the sale closes.

Getting back to the deals though, the Winter Sale has two unlockable games already in Everspace and Fantasy General, and just added a third. This one however, has no strings attached and is straight up free. I’m talking about SOMA of course.

It’s worth mentioning that SOMA isn’t free though the remainder of the sale. The freebie will cease being so at “December 30, 11:00 AM UTC”. So make sure you grab a copy if you want one.

As for the sale in general, that won’t end too far into the future either. The Winter Sale comes to a close on January 3rd at 11am UTC.

Jason's been knee deep in videogames since he was but a lad. Cutting his teeth on the pixely glory that was the Atari 2600, he's been hack'n'slashing and shoot'em'uping ever since. Mainly an FPS and action guy, Jason enjoys the occasional well crafted title from every genre.
@jason_tas
Previous PS+ free games for January include Steep, Portal knights
Next Factory Entertainment shows off Aquaman trident, offers pre-order