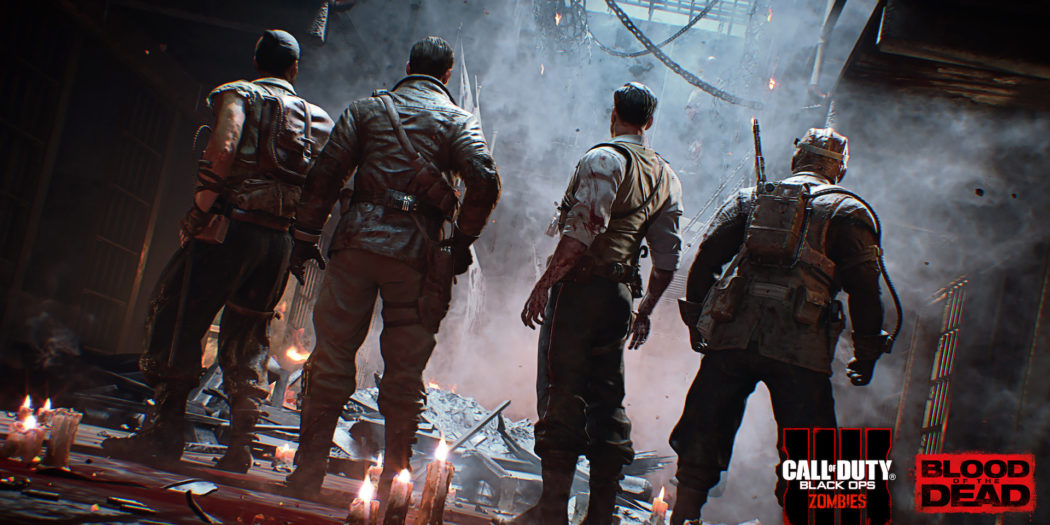 Black Ops 4 is the biggest ever digital launch for Activision

Call of Duty: Black Ops 4 was pretty hotly anticipated, but now it’s set a record for publisher Activision. The game is the company’s biggest digital, day one seller of all time.

“Black Ops 4 is an incredible game, and the community’s response to it has been amazing. We have shattered multiple digital day one sales records, and the number of people who connected online on day one to play has grown year on year,” said Rob Kostich, EVP and GM, Call of Duty. “But probably the most important thing is that the community is having so much fun across Multiplayer, Zombies and Blackout. We are so incredibly thankful for the community’s trust and support. This is just the beginning, it’s going to be an incredible journey with Black Ops 4.”

Digital gaming is a big part of video games these days, though it seems as though “dominance” rolls back and forth. Sometimes digital sales are up, and sometimes physical are. There’s little debate as to what the numbers Activision released today mean however. First, Black Ops 4 is a hit, and second it’s a digital mega-hit.

As mentioned above by Rob Kontich, the game has broken records for Activision. It is now the “biggest day one digital release” in the company’s history. That’s not to mention that it’s now also the best-selling Activision title on the Xbox One. Then you can add to that that it has also toppled yet another record on the PlayStation. Black Ops 4 has taken the crown for day one digital sales on the PlayStation 4. So there’s a nice little triple-score for the publisher.

None of this is totally unexpected of course. Call of Duty sells well no matter the installment, and this year’s was building in terms of excitement since it was announced. So big sales were kind of expected. This though, seems to be a little notch above.

There’s no word on what the physical edition sales might be,, but Call of Duty: Black Ops 4 is available now in all forms.

Jason's been knee deep in videogames since he was but a lad. Cutting his teeth on the pixely glory that was the Atari 2600, he's been hack'n'slashing and shoot'em'uping ever since. Mainly an FPS and action guy, Jason enjoys the occasional well crafted title from every genre.
@jason_tas
Previous The Mask Omnibus coming back to retail from Dark Horse
Next Spider-Man: Maximum Carnage Minimates hit stores this week