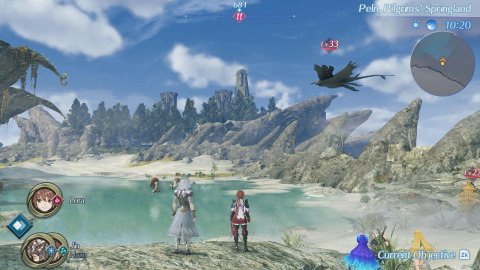 Yes, it could take you a while to play your way through all of the biggest offerings on the eShop this week. That’s because, as I noted above, this week has brought a lot of role-playing. And we all know those tend to take… a while.

Not that the RPG club is the only one to be found on Switch this week. There is some good stuff to be had from Cities Skylines to the Capcom Beat ‘Em Up Bundle. Scroll down for the full listing. 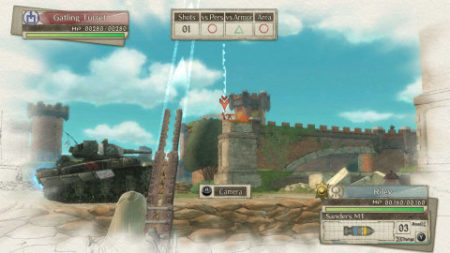 Jason's been knee deep in videogames since he was but a lad. Cutting his teeth on the pixely glory that was the Atari 2600, he's been hack'n'slashing and shoot'em'uping ever since. Mainly an FPS and action guy, Jason enjoys the occasional well crafted title from every genre.
@jason_tas
Previous More Witcher comics coming with Of Flesh and Flame
Next Get your first look at Warhammer: Chaosbane in 2 new trailers