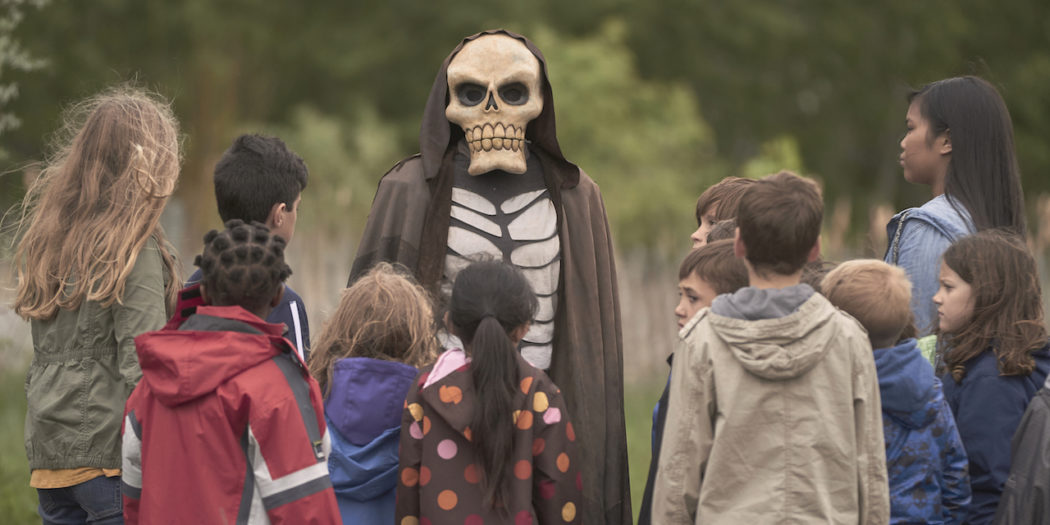 Shudder streams scary movies, and they’ve got a loaded September planned. What better way to get into the Halloween mood?

I’m not the biggest of horror fans, but even I’ve heard of Shudder. The service streams horror, plain and simple. And wow do they have a deep shelf of scares.

The September schedule that they’ve just announced is packed with flicks both big and small, some of which you’ll know… and some you probably won’t. The highlight for me, right off the bat, is Dan Curtis’ Dracula.

Airing on the 3rd, this is a staple horror flick. Director Curtis’ version of the classic vampire tale stars one Jack Palance, who absolutely eats up the scenery. It’s part funny, part kitschy cool, and a little part scary. You can check out my review of the home video version of it here, should you so desire. It’s from a few years back.

Shudder is available for most devices, and will run you $4.99 USD a month, for a subscription. You can also sign up for a full year, which is $49.99 USD, so it saves you a few bucks if you know you’re going to keep it around. To that end, there’s also a seven day trial that’s free. So you can see if it’s for you.

Jason's been knee deep in videogames since he was but a lad. Cutting his teeth on the pixely glory that was the Atari 2600, he's been hack'n'slashing and shoot'em'uping ever since. Mainly an FPS and action guy, Jason enjoys the occasional well crafted title from every genre.
@jason_tas
Previous Gamescom 2018: Cayde falls in new Destiny 2: Forsaken trailer
Next Nintendo plans packed PAX West with Diablo, Pokemon, Mario Party and more