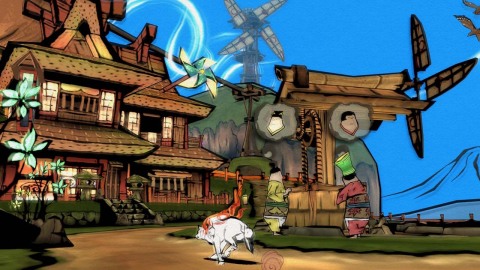 You might have played Okami before, in its non-HD form. The game was a classic of the PS2 era, and made many a fan for itself. So much so that it spawned a sequel, and now an HD remake. Of course, this remake landed on other platforms a while ago. If you didn’t play it already though, it’s worth a look.

Also landing on Switch this week is Megaton Rainfall, a formerly VR-exclusivce title. The game sets you in the shoes of a Superman-like hero out to defeat an alien invasion. Other than that there’s quite a bit of smaller stuff this week too, and both a beta and a demo that you might be interested in.

The beta is Dragon Ball FighterZ, and the demo is Valkyria Chronicles 4 – both games that should make series’ fans happy. 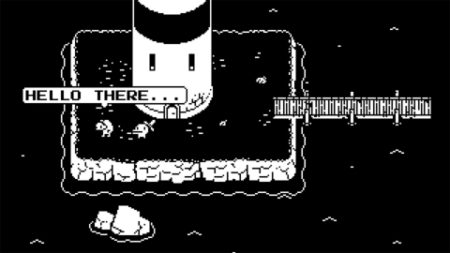 Jason's been knee deep in videogames since he was but a lad. Cutting his teeth on the pixely glory that was the Atari 2600, he's been hack'n'slashing and shoot'em'uping ever since. Mainly an FPS and action guy, Jason enjoys the occasional well crafted title from every genre.
@jason_tas
Previous SDCC 2018: Mattel debuts new DC Comics, Jurassic World, and WWE figures
Next Torchlight Frontiers takes the aRPG series online