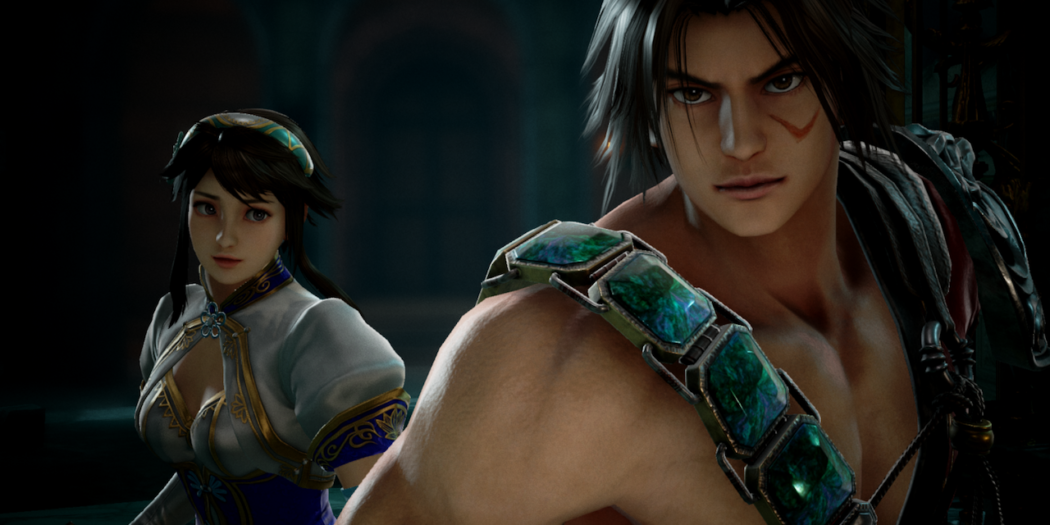 We’ve been running regular trailers for Soul Calibur VI for a while now on BG. The game looks flat out amazing, with stunning graphics and some great character designs and re-designs. But it’s been missing one thing that’s kind of important. Namely, we haven’t had is a release date announced. Instead we’ve just been getting a vague “2018”.

Well, that has finally been remedied this week, thanks to Bandai Namco’s E3 showing. The publisher has stamped the game with an October 19th launch. And yes, it’s still looking absolutely glorious.

Taking place in the 16th century, SOULCALIBUR VI sets players on a voyage of discovery as they uncover events from the original SOULCALIBUR to learn hidden truths. The game will also feature a diverse line-up of new and returning characters with their unique fighting styles and weapons including series mainstays; Mitsurugi and Sophitia and newcomers such as special guest-character, Geralt of Rivia, from CD Projekt Red’s The Witcher® series and GrØh who was recently announced.

Soul Calibur VI is on the way for the PS4, Xbox One, and Steam for the PC.

Jason's been knee deep in videogames since he was but a lad. Cutting his teeth on the pixely glory that was the Atari 2600, he's been hack'n'slashing and shoot'em'uping ever since. Mainly an FPS and action guy, Jason enjoys the occasional well crafted title from every genre.
@jason_tas
Previous Tony Stark: Iron Man #4 puts a new romance in the spotlight – with the Wasp
Next E3 2018: We Happy Few going final this August