Crackdown 3 delayed into 2019 for both Xbox One and PC

And so the first of the “big games” has fallen out of this year and into the next. This happens every year, though since it’s the seemingly non-existent Crackdown 3, it’s just a little more notable.

No orbs for you!

Crackdown 3 is becoming mythical in proportions. The game originally was set to arrive on the Xbox One and the PC back in 2016, before being pushed into ’17. As GameSpot points out, it was actually supposed to land along with the Xbox One X last fall. As it was, the X ended up not having a real “launch” game at all. At least, not one that really offered much to gamers who were on the fence about upgrading.

With 2017 in the rear view mirror, the Agents and their orb-gathering hijinks were pushed into this current year, though I don’t believe there was any date set. Not that it matters much, since it’ll be missing whatever Microsoft had in mind. As of today, the company has confirmed that Crackdown 3 will be hitting the Xbox One (and the X) in February of next year. 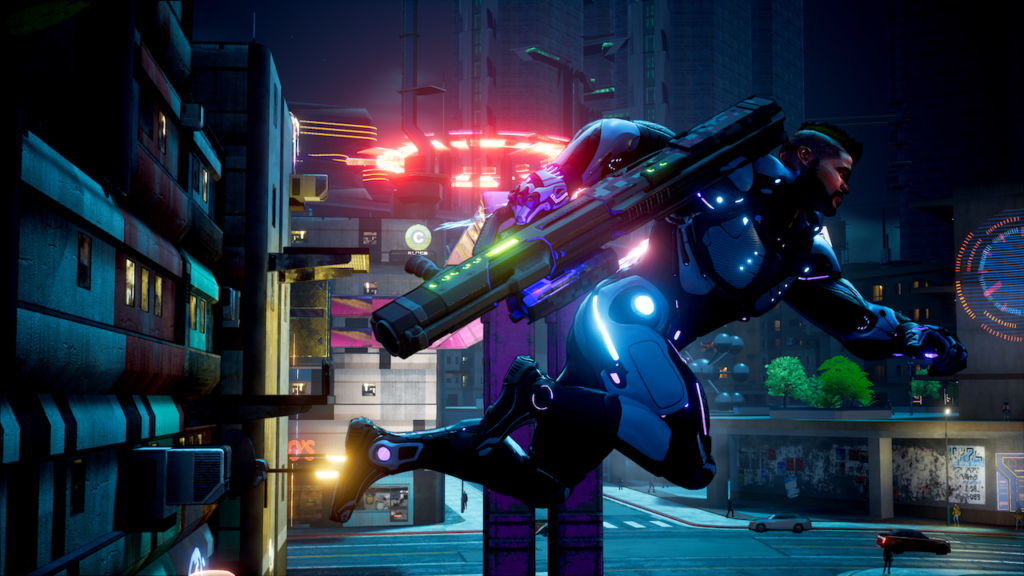 Yes, that’s a blow to Xbox fans, who were looking to the game as a triple-A console exclusive. Though with a little more time and a relatively open release window (so far anyway), it can only be a good thing for the finished product. Also worth noting, is that we don’t know what cards Microsoft might have up its collective sleeve for E3. There might be something coming this holiday that they have much more confidence in as a flagship title.

In the meantime, sit tight Crackdown fans, your game is definitely still coming. We think.

Jason's been knee deep in videogames since he was but a lad. Cutting his teeth on the pixely glory that was the Atari 2600, he's been hack'n'slashing and shoot'em'uping ever since. Mainly an FPS and action guy, Jason enjoys the occasional well crafted title from every genre.
@jason_tas
Previous Call of Duty: Black Ops 4 live stream reveals returning favorite maps
Next DST’s Real Ghostbusters figures will be busting into stores late this year