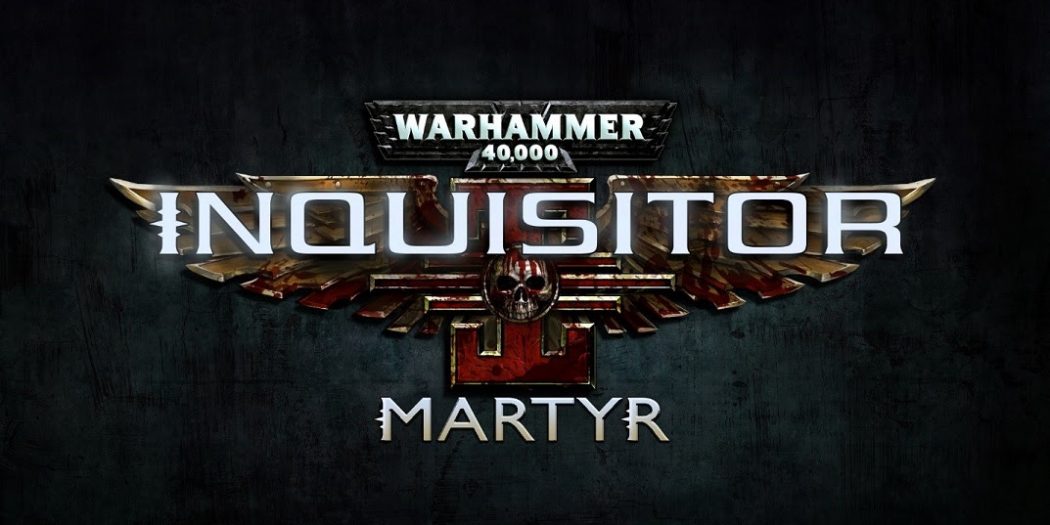 The good news is that PC gamers will still get to enjoy the first ever Action RPG set in the Warhammer 40k universe on June the 5th. The bad news? We don’t really know when console gamers will get to play Warhammer 40k: Inquisitor – Martyr.

If you’re a Warhammer 40k fan, then you might be eagerly awaiting this game. The first aRPG set in Games Workshop’s universe, Inquisitor – Martyr comes from the same team that brought you the Van Helsing games. And that means they know their way around the genre.

Unfortunately though, if you’re a console gamer, you’re going to have to wait a bit longer than the original June 5th release date. While the PC version is still on track, the Xbox One and PS4 editions will be missing that date.

Why? Well it’s kind of the same old story. Developer Neocore says that they “will need additional time to perfect the game’s unique functionalities, such as local multiplayer and procedural map generation. In order to ensure the best possible quality of the game, the development team is taking this extra time to refine the final details of the game.”

Also unfortunate is that there’s no make up date announced. Neocore and publisher Bigben have “summer” of this year penciled in. So for now, sit tight and keep dreaming of purging hordes of xenos and Chaos filth.

And of course, we’ll let you know when there’s something a little more ironclad announced.

Jason's been knee deep in videogames since he was but a lad. Cutting his teeth on the pixely glory that was the Atari 2600, he's been hack'n'slashing and shoot'em'uping ever since. Mainly an FPS and action guy, Jason enjoys the occasional well crafted title from every genre.
@jason_tas
Previous Nintendo Download: Pokémon Cubed!
Next Harbinger Wars 2 #2 (Comics) Preview