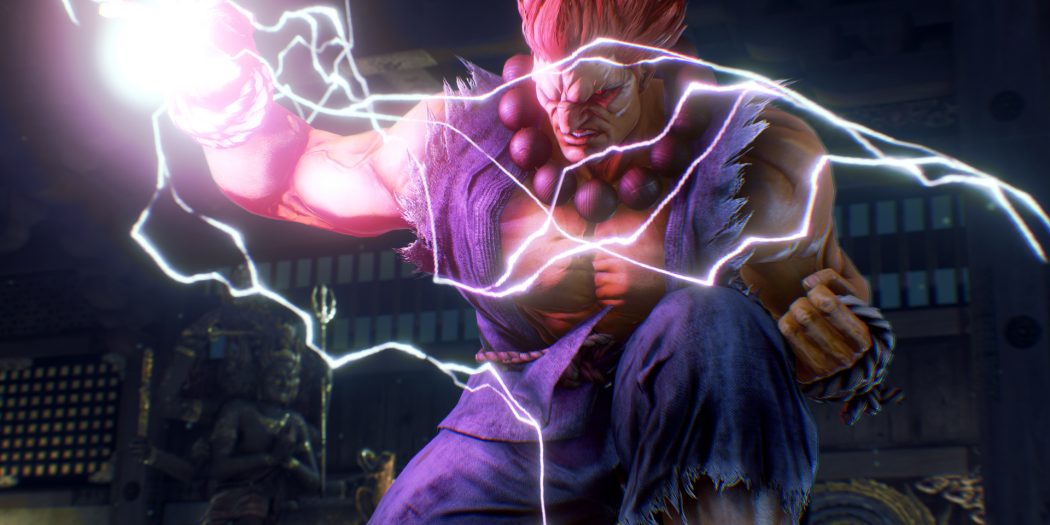 Bandai Namco celebrates a year of Tekken 7 with free downloadables

Happy first birthday Tekken 7! To celebrate, publisher Bandai Namco has a selection of costume DLC to get your favorite character in the spirit to party. And the best part is that it’s all free.

As downloadable content goes, this is pretty cool. While the content itself isn’t all that special, it is free of charge. And that’s neat, especially since we’re a year out from Tekken 7’s launch, and there’s really not all that much talk about the game any more.

Not that there wasn’t at the time, since Tekken 7 was a pretty great time. The fighting game was a great return for the series, and a solid capper for the Mishima story that’s run through it since it’s creation. It also included Street Fighter’s Akuma in a pretty big role, which was all kinds of cool. We liked it just fine, and gave the game an 87%.

Since it launched, the fighting title has seen a few downloadable characters added in, but nothing in a while. So this addition is somewhat unexpected, though not unwelcome.

Available for free, as of May 31st, will be:

Jason's been knee deep in videogames since he was but a lad. Cutting his teeth on the pixely glory that was the Atari 2600, he's been hack'n'slashing and shoot'em'uping ever since. Mainly an FPS and action guy, Jason enjoys the occasional well crafted title from every genre.
@jason_tas
Previous Mezco adds another Wolverine to its One:12 Collective with Logan
Next Book and movie series World War Z making the jump to games