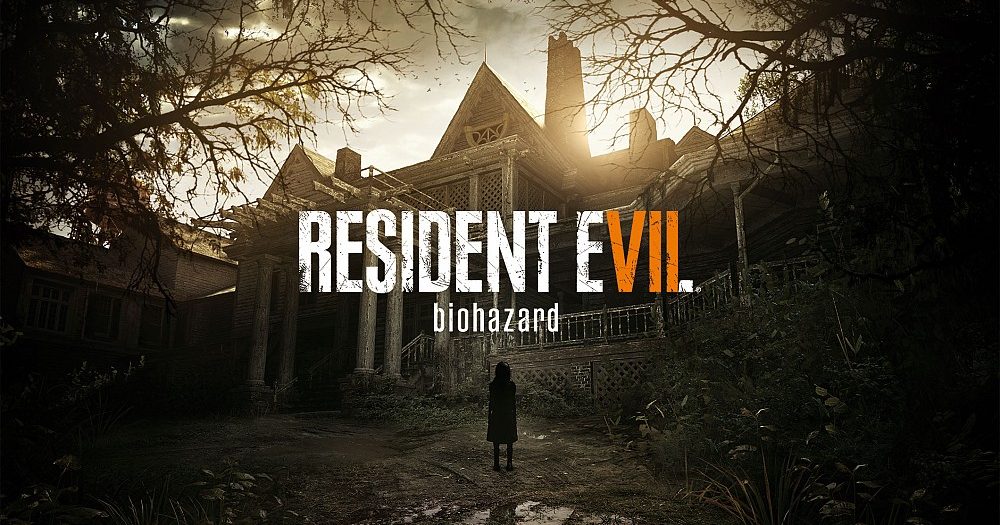 Pretty big news today, as Capcom has made Resident Evil 7: Biohazard official for the Nintendo Switch. The game will be a little more of an oddity than your usual port though, as it’ll be Cloud based in its entirety.

An experiment of sorts for Capcom, Resident Evil 7 for the Switch is all kinds of strange. The game will be the first title for the Nintendo console that will be Cloud-based. So there’s no boxed game to buy, and no download to make off of the eShop. Though, that’ll be the sole place that you can acquire this one for your console.

It’s complete as can be too, with all four dlc packs included. Though you’ll need a “stable internet connection” to play. That doesn’t not mean that you won’t be able to play RE7 in handheld mode however. You definitely can play either docked or in handheld or tabletop mode. The only issue is that you will require net connectivity however you slice it.

Again, any download here will be minimal, this game is all cloud based.

According to IGN, who reported the news, the adaptation will have a fresh pricing scheme too. You’ll be able to play the first 15 minutes of Biohazard for free, but then you’ll have to spring to the “pass”. That’ll cost you roughly $18.00 USD, and get you 180 days of play time. Seems like you’ll have to spring for another one if you don’t finish things up by then. Oh, important to note too, Capcom apparently also adds that, if you let your account lapse, any saves you have made could be deleted.

Available exclusively in Japan (for now) Resident Evil 7: Biohazard for the Nintendo Switch is set to be available this week.

Jason's been knee deep in videogames since he was but a lad. Cutting his teeth on the pixely glory that was the Atari 2600, he's been hack'n'slashing and shoot'em'uping ever since. Mainly an FPS and action guy, Jason enjoys the occasional well crafted title from every genre.
@jason_tas
Previous Brutal Gamer Cast 38: Why Did They Do This?
Next DC’s Metal gets even more Metal with tunes from Mastodon’s Brann Dailor