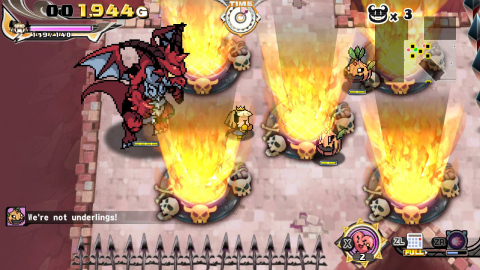 Nintendo Download: Why Did Toki Tori Cross the Road?

With loan-fighting princesses and heroic chickens, this week’s Nintendo Download is a little odd. Check out Toki Tori, the Penny-Punching Princess and more.

What is Toki Tori? Well, it’s all about a chicken. A very heroic chicken, mind you. Starring in a puzzle game freshly arrived for the Nintendo Switch, this birdie is one of the headliners this week for the Nintendo Download. The other? It’s Penny-Punching Princess, which sounds a lot more interesting than it’s name.

In the game, you star as the title royal, who’s out to knock over some loan-making dragons. Her goal? To save her capitalistic kingdom from endless debt. No really, that’s it. And it actually sounds pretty fun since it’s an isometric beat’em up.

Check out the latest for Nintendo’s family of platforms below. 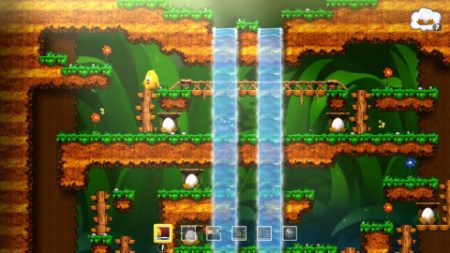 Jason's been knee deep in videogames since he was but a lad. Cutting his teeth on the pixely glory that was the Atari 2600, he's been hack'n'slashing and shoot'em'uping ever since. Mainly an FPS and action guy, Jason enjoys the occasional well crafted title from every genre.
@jason_tas
Previous Westworld Season 2 Returns To HBO This April
Next New Jurassic World: Evolution screens arrive with launch date