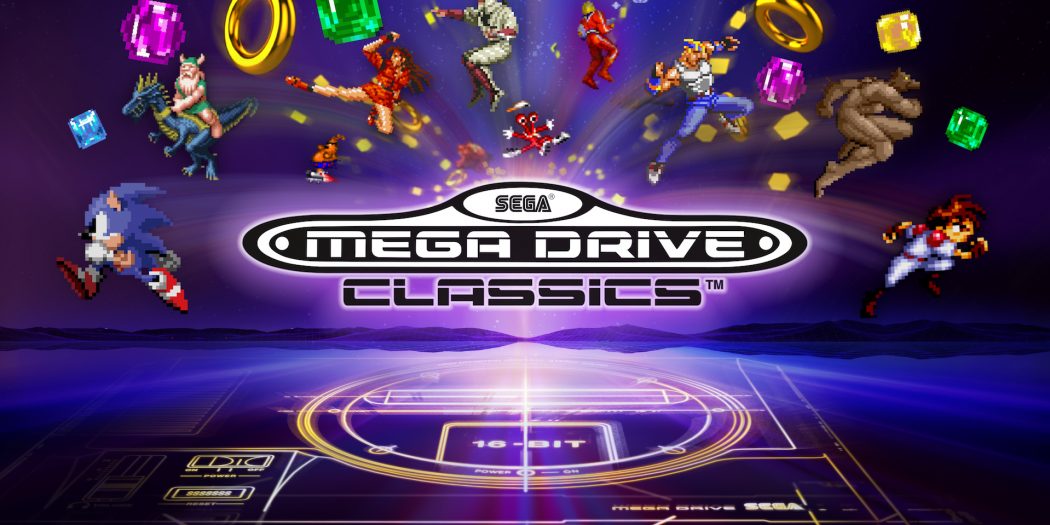 A monster collection of Sega Genesis (or Mega Drive depending on where you live) classics is on the way to consoles this spring. Have the PC version already? Expect an update.

They had me at Altered Beast. But that under-appreciated gem aside, this one is loaded from the looks of that trailer. Sega hit all the highs marks in that short, with Sonic, Streets of Rage, and even Gunstar Heroes. Good stuff all around.

As to what else is included, well you could honestly head over to the Steam page for Sega Genesis Classics right now and get a hint. Though, the games that are included in that set aren’t complete.

Sega will be updating that collection when this new one hits, so that there’s parity between the two. So from that, and the fact that Sega is saying the set will top out at “over 50 retro classics”, it certainly seems as though there’s more titles on the way. And that’s good, since the Genesis had plenty of great games, including a lot of exclusives.

Of course, fans should expect a bit more than just a set of bare-bones titles too. Sega says that the collection will feature “online multiplayer, achievements, mirror modes, rewind and save states”. So there’s plenty there to entice super-fans, even if they’ve played through the included titles a dozen times over.

The physical edition of the title should be up for pre-order very soon (on both sides of the Atlantic) and will include a double sided poster as a little bonus. One one side you’ll find Streets of Rage, and one the other Golden Axe. I’m kind of pleased they didn’t take the easy Sonic road there.

Sega Genesis Classics arrives on the Xbox One, PS4, and Steam for the PC on May 29th.

Jason's been knee deep in videogames since he was but a lad. Cutting his teeth on the pixely glory that was the Atari 2600, he's been hack'n'slashing and shoot'em'uping ever since. Mainly an FPS and action guy, Jason enjoys the occasional well crafted title from every genre.
@jason_tas
Previous Marvel announces new Ant-Man and Wasp True Believers books
Next One:12 Collective Catwoman is now up for pre-order