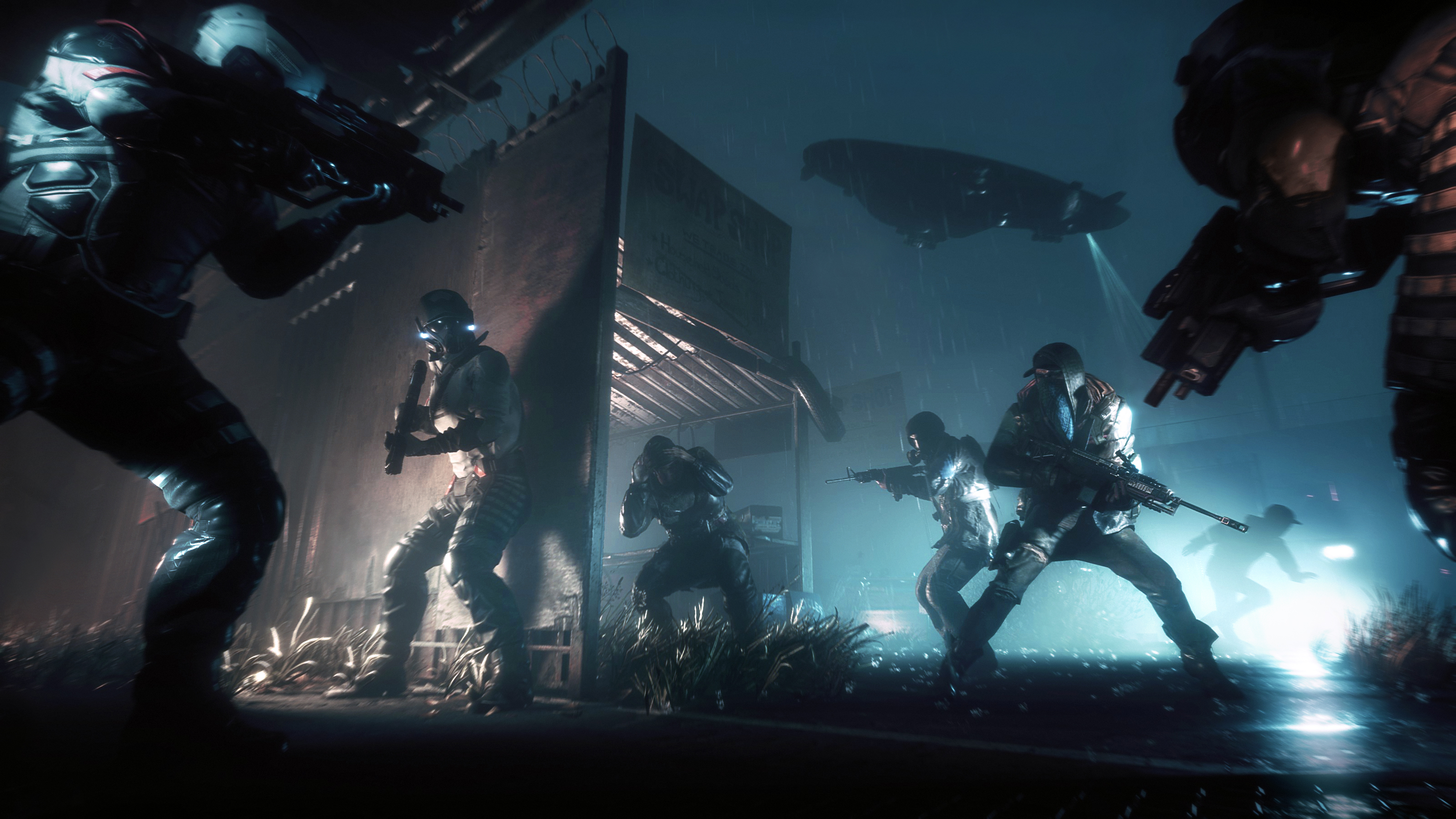 Home / News / Homefront: The Revolution gets beefed up for Xbox One X

Homefront: The Revolution gets beefed up for Xbox One X

Joining the ever-growing list of titles that will take advantage of Microsoft’s console power-house revision, Homefront: The Revolution boasts an ammo crate of improvements.

Getting an Xbox One X today? Then you’re probably on the hunt for titles that are being upgraded to take advantage of all that new horsepower. And let’s face it, you more than likely would rather play through something “new”. You know, instead of a title that you might have fought your way through a hundred times already.

One such game is (probably) Homefront: The Revolution. The action/shooter didn’t receive all that much attention when it debuted a few years back, which is a good thing in this case. Well, for gamers it’s good anyway. Certainly the publisher and developer for The Revolution would have preferred to have seen some beefy initial sales. But let’s talk about today’s news.

Deep Silver and Dambuster Studios revealed today that the game has received a pile of new improvements, in preparation for the Xbox One X. Many of which sound like they might make for a much improved experience. 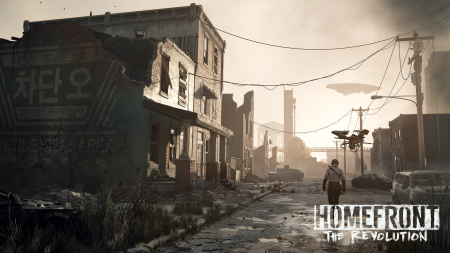 Not too shabby right there.

Now, if you already own a copy of Homefront: The Revolution, then all you need to do today is download the update. It’s free of course, and adds in all of the above. If you don’t own one though, and don’t mind picking it up the digital way, then you’ve got a nice sale to take advantage of.

From now through November 14th, the game is a monster 70% off for Gold subscribers. Head over to the Deals with Gold section of Live to check that out. There’s also a trial version available (for PS4 as well) that allows you to play through the whole Red Zone section of the campaign, free of charge. That’s four hours of gameplay according to Deep Silver, which is more than enough to see if the game is for you.

You also get “unlimited” access to the  game’s Resistance Mode in the deal. That’s the online co-op. Pretty generous.

Jason's been knee deep in videogames since he was but a lad. Cutting his teeth on the pixely glory that was the Atari 2600, he's been hack'n'slashing and shoot'em'uping ever since. Mainly an FPS and action guy, Jason enjoys the occasional well crafted title from every genre.
@jason_tas
Previous Mega Man returns again for the first time in Udon’s newest comic
Next Avengers: No Surrender teaser trailer emerges