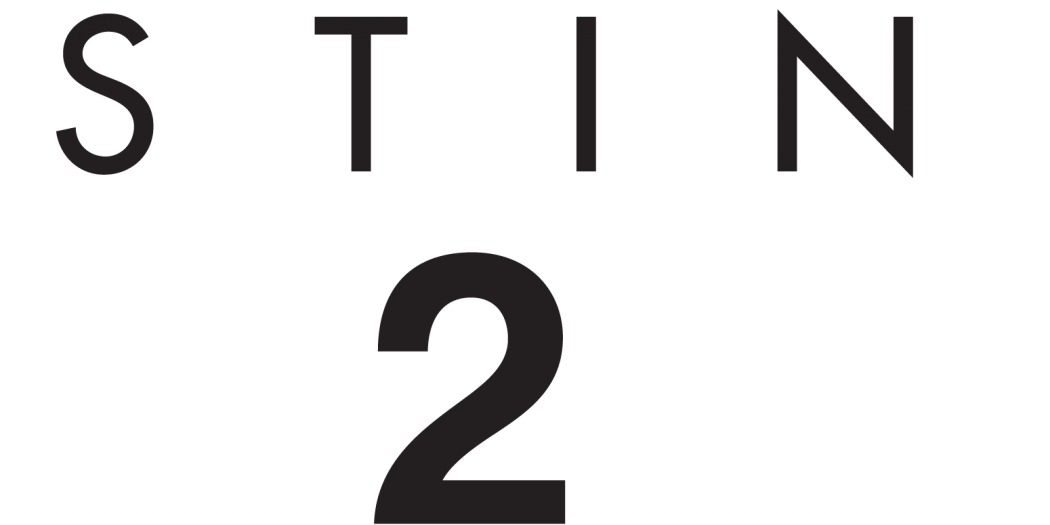 It is your destiny to watch this Destiny 2 launch trailer

The sequel to Bungie and Activision’s multiplayer FPS saga is almost here. Time to check out the launch trailer and get psyched for Destiny 2.

Humanity has fallen. Villainous Dominus Ghaul has arrived on Earth with his Red Legion army to lay claim to the power he believes he alone is worthy to wield. Rally with the remaining survivors and rise up to defeat Ghaul before all is lost.

Not all that long ago, it looked like Activision was more interested in keeping Destiny as a platform. The game was chugging on forward, with plenty of additions and gamers seemingly pretty happy.

Here we are in August of 2017 though, and we’re on the eve of Destiny 2 hitting retail. New additions to beloved series’ are usually happy times for fans. Though here, it kind of seems like there might be a bit of a split.

I’m sure there are plenty of pleased followers, no doubt about that. But I know of some that have poured countless hours into the original. Why does that matter? Because all that progress is -effectively- lost. And yeah, I get that this is a “new game” and all, but I could see how that might sting, even if just a tad.

Personally, I’m unaffected. I wasn’t a fan of the original Destiny’s reliance on multiplay, and I’m honestly much more interested now. It seems that story is taking a bigger role for D2, and I dig that big time.

No matter how you might feel about it though, you have to admit that Destiny 2 looks pretty awesome. Whether it plays that way or not, we’ll all find out on September 6th. That’s when Destiny 2 lands on the Xbox One and PS4. PC gamers will have to wait just a little longer, as the game doesn’t arrive on that platform (and Blizzard’s Battle.Net) till October 24th.

Jason's been knee deep in videogames since he was but a lad. Cutting his teeth on the pixely glory that was the Atari 2600, he's been hack'n'slashing and shoot'em'uping ever since. Mainly an FPS and action guy, Jason enjoys the occasional well crafted title from every genre.
@jason_tas
Previous 2K commemorates Bioshock’s 10th anniversary with new collector’s edition
Next Fairy Tail: Dragon Cry (Anime) Review