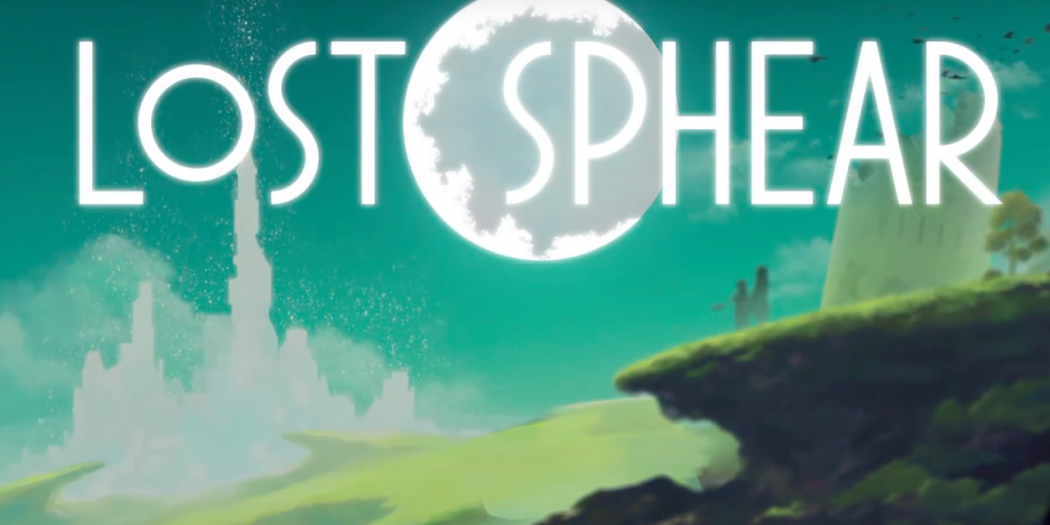 The next title from the developers of “I Am Setsuna” received a firm release date of January 23, 2018 for Nintendo Switch, Playstation 4 and PC. This was later confirmed by Square Enix, who listed the date and preorder bonuses offered through the site.

Those who preorder through the Square Enix store can choose between a physical or digital version of the game for PS4 and Switch, and will receive a wallpaper or theme for PC or PS4 respectively. Meanwhile, all customers who preorder through the store will have access to two original tracks from the game for download, “Town’s Theme #1” and “Town’s Theme #2,” on launch day. 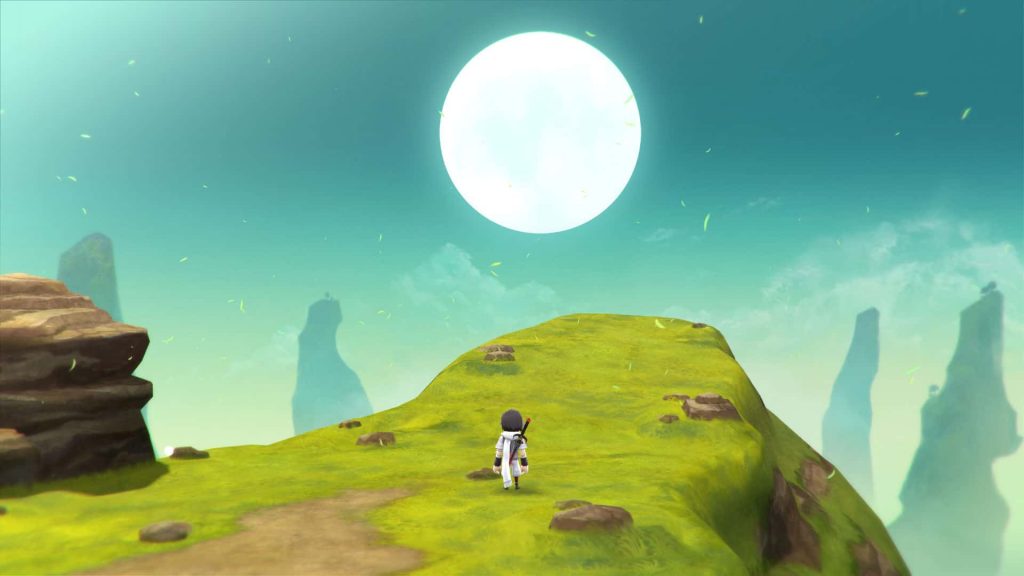 “Lost Sphear” was announced in May as the next title in the works by Tokyo RPG Factory, a subsidiary of Square Enix. The game’s official website describes the story:

The next evolution in this new golden age of JRPG’s arrives with LOST SPHEAR, bringing a fresh take on classic RPG gameplay! A young man, who suffered a phenomenon that he had never seen, faces an ominous power that threatens the fabric of reality. Awaken the power of Memory to restore what was lost! Muster different Memory and craft the world around you in a journey to save the world.

Keenan McCall is a journalist and writer with a passion for animation. From video games to anime, anything that sets art in motion will get him talking and writing nonstop.
Previous Aven Colony (Xbox One) Review
Next The BG Game of the Month for June 2017 is The N.Sane Trilogy