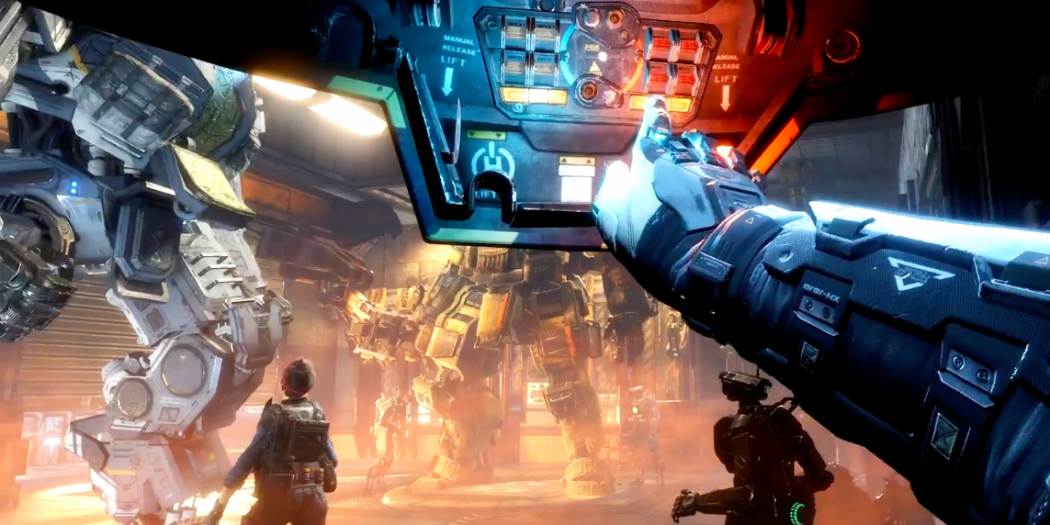 The newest DLC released for Titanfall 2 allows players to dive back into the War Games map free of charge.

Released June 27 alongside a trailer, The War Games pack lets players return to one of the first game’s most popular maps. Set inside a pilot training simulation, the map combines the Angel City and Airbase arenas into one location. The pack also includes the new map Traffic for Live Fire mode, a new pilot execution, the permanent inclusion of Titan Brawl mode and a permanent third weapon slot for anti-Titan weapons.

The DLC pack is available now on all platforms.

Keenan McCall is a journalist and writer with a passion for animation. From video games to anime, anything that sets art in motion will get him talking and writing nonstop.
Previous Are pre-orders already done for the SNES Classic?
Next Arkane Studios founder Raphael Colantonio announces departure from company