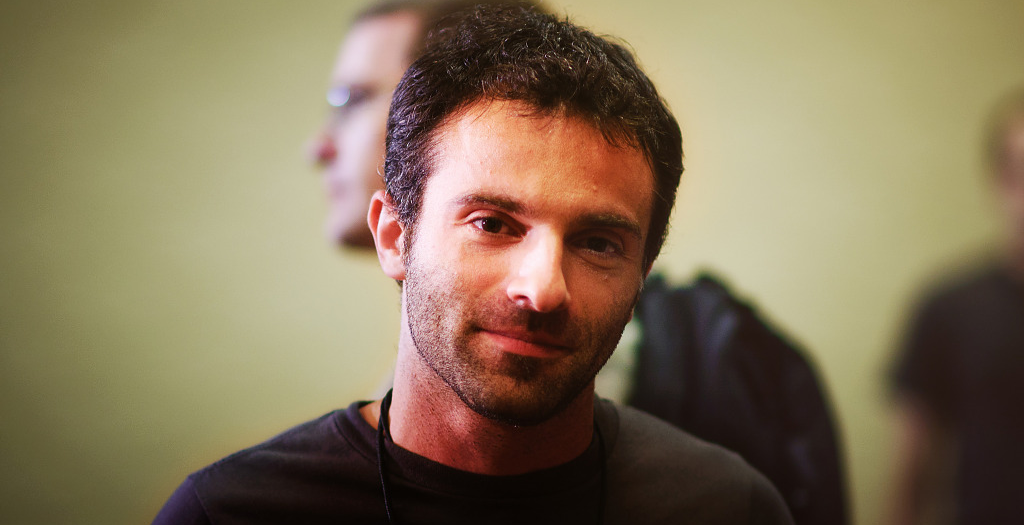 The president and founder of the studio behind games like “Dishonored” and “Prey” announced he will leave the company to pursue new ventures.

In a post made to the Bethesda blog June 27, Raphael Colantonio revealed that he would begin the process of stepping down from his role at the company.

“[I]t is time for me to step out to spend some time with my son and reflect on what is important to me and my future,” he said.

Colantonio went on to detail the benefits of Arkane joining Zenimax and the continued support they will show his company following his departure. As the transition takes place, Colantino said his colleague Harvey Smith will oversee the company’s Austin team while he oversees the transfer to a new management team in Lyon.

He ended with a thank you to fans for their support over the years.

“I proudly join them as Arkane Studios’ biggest champion, and I look forward to playing the extraordinary new games the studio is working on,” he said.

It’s sad to see Colantonio go when the company has started to build up franchises with so much promise. Hopefully he’s able to find a new goal and direction soon after his departure.

Keenan McCall is a journalist and writer with a passion for animation. From video games to anime, anything that sets art in motion will get him talking and writing nonstop.
Previous New Titanfall 2 DLC brings back War Games map
Next Street Fighter Swimsuit Special debuts early at Anime Expo