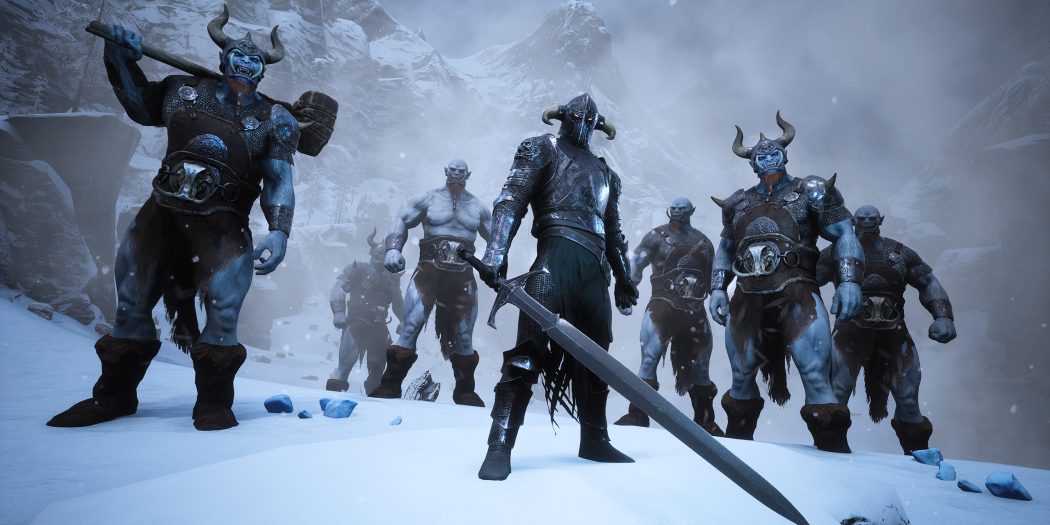 Conan Exiles lays siege to Xbox One this August

Out for the PC for a while, naked roaming/barbarian sim Conan Exiles is finally coming to the Xbox One.

What is best in life? The answer -of course- is to crush your enemies, see them driven before you, and play Conan Exiles. Or something in that vein. And very soon, Xbox One gamers will be able to play out that last part as the open-world survival game in finally hitting the console.

Promised for a while, the game made an impact on the PC with its brutal gameplay and… interesting physics. Now that it’s almost here, publisher Funcom has revealed a nice new look at the title’s expansion, which’ll be hitting day and date with the Xbox One edition. Which is not to say that it’s exclusive to the platform, as the PC edition of the title will be getting it as well – and it’ll be a free update for both versions.

Here’s a taste of what’s in store

“By releasing the free expansion update on PC and Xbox One simultaneously with the Xbox One Game Preview launch, we will provide players on both platforms with a new and fresh experience that expands the world of Conan Exiles by roughly 50% and comes complete with entirely new environments, monsters, buildings, game features, and more,” says Funcom Head of Games Lawrence Poe. “As the game is still in Early Access, everyone who has already bought or decides to buy the game while it’s still in development will get access to this massive update at no extra charge.”

In addition, Conan Exiles will be updated again down the line to take advantage of the Xbox One X. So the game will be getting a fair amount of love in the months/year to come. Also, be aware that this Xbox launch is for the Xbox One Game Preview Program. So, much like its PC cousin, this isn’t the final version.

No announcement yet on when that ‘retail’ copy might arrive. For not though, Xbox One gamers can look forward to diving into the Hyborean Age on August 16th.

Jason's been knee deep in videogames since he was but a lad. Cutting his teeth on the pixely glory that was the Atari 2600, he's been hack'n'slashing and shoot'em'uping ever since. Mainly an FPS and action guy, Jason enjoys the occasional well crafted title from every genre.
@jason_tas
Previous Brutally Honest Podcast 31: In the Midst of E3
Next E3 2017: Nintendo updates original Mario & Luigi: Superstar Saga