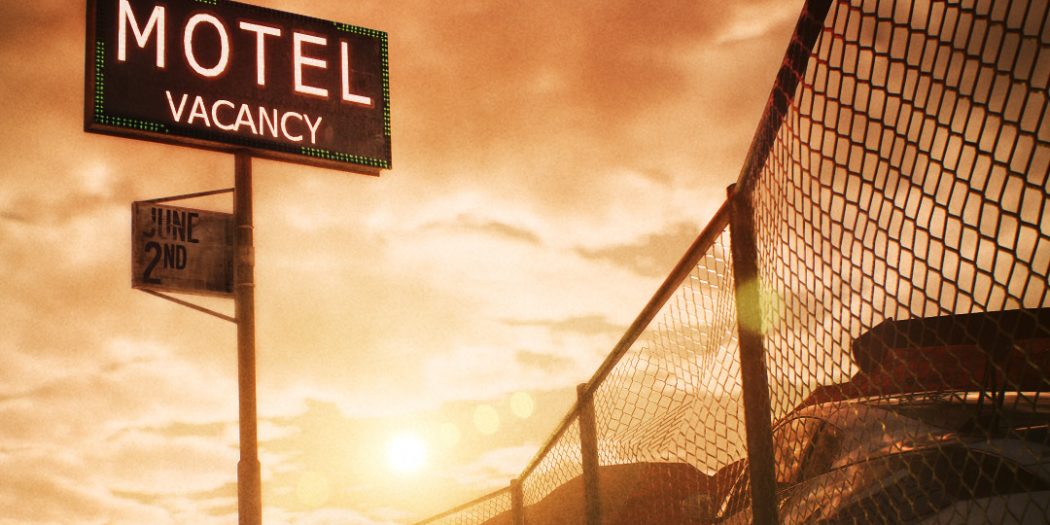 Start your engines, EA and Ghost Games lightly detail next Need for Speed

Yes, there’s a new Need for Speed coming. No, we don’t have a ton of info on it. Though what we do have sounds interesting.

I feel the Need

To be fair to all involved, I’m sure you already had an inkling that there was another Need for Speed title on the way. After all, the racing franchise is a big one for publisher EA, and another sequel was kind of a foregone conclusion. As of right now though, that’s just about all we know.

Well, maybe a little bit more than just that.

For starters, we know that Ghost Games is developing the title, and that it’s coming to consoles before the end of this  year. We also know that the new title will be delved into a little (or probably, a lot) more at EA’s E3 event – EA Play. Though Ghost Games did share a few more morsels today.

Will there be customization? Yes, of course there will be. Will there be cops ‘n’ racers play? You better believe it. Will there be a big, on-road and off, open world for you to play in? Yeppers. And of course – will all of this be always online? Nope. That’s right, GG says that they heard you back in 2015, and this year’s edition of NfS will not be exclusively online.

That’s just about all for today though. So sit tight and buckle up, as there’s plenty more to be learned about Need for Speed. We’ll have it all for you as soon as fresh news is released. In the meantime though, you can check out GG’s letter to the fans in full, right here.

Jason's been knee deep in videogames since he was but a lad. Cutting his teeth on the pixely glory that was the Atari 2600, he's been hack'n'slashing and shoot'em'uping ever since. Mainly an FPS and action guy, Jason enjoys the occasional well crafted title from every genre.
@jason_tas
Previous Reminder: Dead Island 2 is still a thing and is still coming
Next Tokyo 42 Release Date Announced