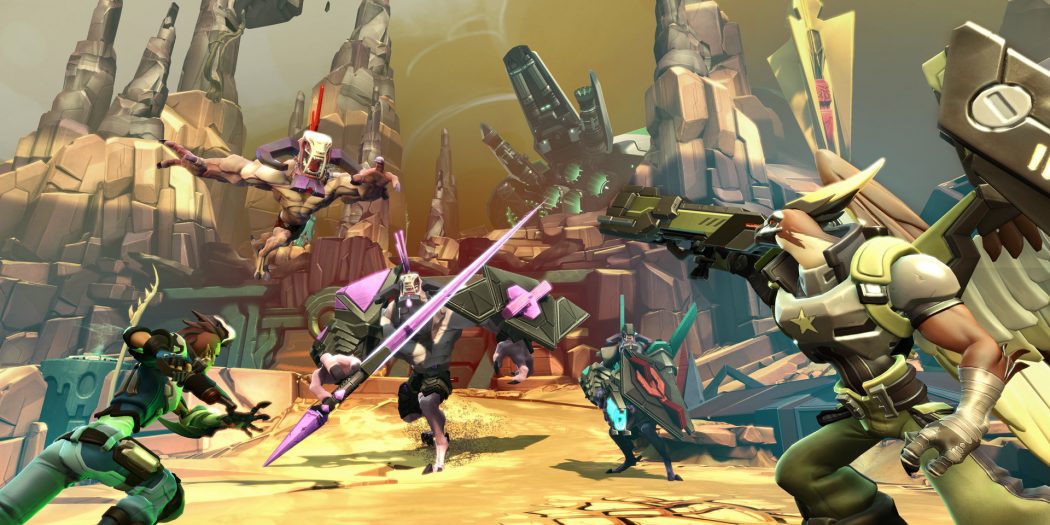 The Slow Death of Battleborn?

Gearbox’s hybrid moba/ shooter Battleborn hasn’t exactly had the best of times. Though it had a strong start, numbers are starting to dwindle for the colourful shooter. 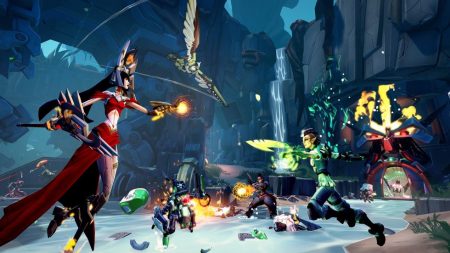 On the PC version of the game, the player base has dropped below 1000. On the steam charts, Battleborn has only 451 active players, with a peak of 637 within the last 24 hours. This is incredibly small compared to its all-time peak of 12,070. It doesn’t help that the release was rather close to Blizzard’s Overwatch which managed to capture huge amounts of popularity. It’s feasible that Battleborn was subject to poor timing. If released at a different time, or its original release date of December 2015, the game would have a bigger player base as it wouldn’t have clashed with Overwatch in a time perspective.

Can Battleborn get back on its feet? Perhaps. Typically, interest is renewed when new content and characters become available. This presents an opportunity for players to play something fresh again and enjoy the game for a short time. Maybe when the season pass finally comes into play, there will be more interest. Alternatively, Gearbox may need to overhaul the game and make it something fresh again. Look at Evolve as proof as after its overhaul, becoming free to play, its player base has increased exponentially. This is definitely a viable option but will alienate those that bought the game and subsequent DLC.

In my own opinion Battleborn is fun but it is a rare occasion if I play it. The game doesn’t feel as polished or fast paced compared to other titles that re on the market. There’s no denying the character and personality within the game but I just don’t feel compelled to play it. To many, Battleborn was just a ‘flavour of the month’ title.

I've always enjoyed gaming from a young age, with my all time favourite game being Ape Escape. Nowadays, I enjoy any kind of game from action adventure to horror, though I am quite partial to the odd fighting game.
Previous SDCC 2016: Dark Horse unleashes Con schedule
Next Target Earth returns as Assault Suit Leynos