Freshly off the wrapped up first arc of the series, an empowered Emmy remembers her former life as Hester. And it’s just in time too, as she meets her ‘twin’ Kammi. 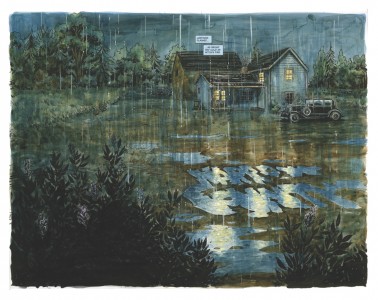 It’s said that everyone has an evil twin—and in Emmy’s case that may be true! But if Kammi is evil, she’s also charming, clever, and sweet, and she could lure Emmy down a dark and dangerous path—one that leads ever closer to fulfilling the legacy of the long-dead witch Hester Beck!

If you haven’t been reading this one, start. Seriously, I’m not even really a horror fan, but the mix of the macabre and out there creepiness that writer Cullen Bunn weaves in Harrow County is a joy to read. The story is excellent stuff and the book is really finding its story after the close of the first arc, which was actually an origin story for Emmy.

In short, it’s worth your time.

Harrow County #6 arrives on the racks and digital download servers on September 21st.

Jason's been knee deep in videogames since he was but a lad. Cutting his teeth on the pixely glory that was the Atari 2600, he's been hack'n'slashing and shoot'em'uping ever since. Mainly an FPS and action guy, Jason enjoys the occasional well crafted title from every genre.
@jason_tas
Previous Diablo III Patch 2.3.0 Released
Next LEGO Dimensions to offer over a dozen levels of play 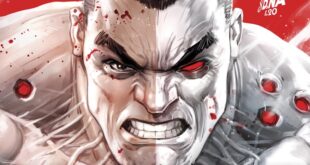 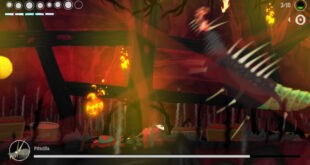