No more ‘mature’ games for the Wii U says Ubisoft

Super-publisher Ubisoft says its done publishing Mature rated games on the Wii U. 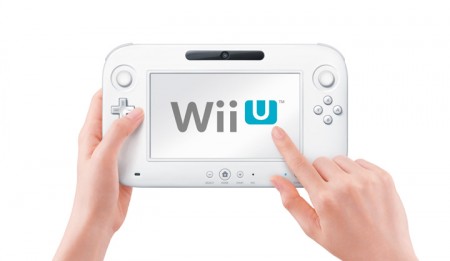 So do gamers who own Wii U’s buy Mature rated title for it? Not according to Ubisoft head Yves Guillemot, who says that Watch_Dogs will be the final M (for Mature) rated title that the company will produce for Nintendo’s console. The reasoning behind this is that, while the game has sold very well on competing systems, the last Assassin’s Creed title didn’t go over all that big on the Wii U.

Guillemot went on to explain that the game sold in “very small numbers” and that Ubi has gleaned quite a bit from that failure. Namely, that Nintendo gamers don’t want Mature games on their console. As a result, Ubisoft will continue to move ahead with games like Just Dance (and others) only, leaving the bloodier and more violent (and adult really) games behind for the PlayStation, Xbox, and PC crowds.

I tend to think that Ubisoft is kind of jumping the gun here, but it is a little disconcerting that a game as big as ACIV didn’t sell on the Wii U. The game was praised pretty much everywhere and we reviewed it, giving it a score of 9.0, and saying that even non-AC fans should check it out If a game that good couldn’t sell on Nintendo’s current baby, maybe they do have a point.

Jason's been knee deep in videogames since he was but a lad. Cutting his teeth on the pixely glory that was the Atari 2600, he's been hack'n'slashing and shoot'em'uping ever since. Mainly an FPS and action guy, Jason enjoys the occasional well crafted title from every genre.
@jason_tas
Previous After Reset RPG showcases human races as well as Feats and Skills
Next Here’s over a half-hour of Witcher 3: Wild Hunt gameplay for your evening viewing