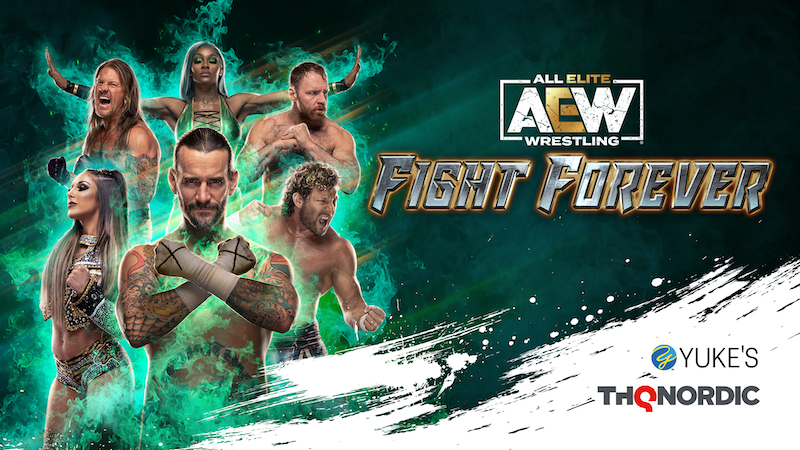 With footage loaded up from the just-happened PPV Full Gear, here’s the latest look at AEW Fight Forever, complete with new confirmed grapplers.

If you watched the trailer, then you already know the new names that were revealed as a part of Fight Forever’s roster. If you didn’t for some reason though, they are Orange Cassidy, Bryan Danielson, MJF, Sting, and Jade Cargill. So names that you probably could have guessed, but nonetheless it’s good to know you won’t have to make them in the game’s create-a suite.

From THQ Nordic and legendary wrestling developer YUKES, AEW Fight Forever is set to debut some time soon for Xbox and PlayStation platforms, as well as the Switch and PC.

Jason's been knee deep in videogames since he was but a lad. Cutting his teeth on the pixely glory that was the Atari 2600, he's been hack'n'slashing and shoot'em'uping ever since. Mainly an FPS and action guy, Jason enjoys the occasional well crafted title from every genre.
@jason_tas
Previous One Gift Guide to rule them all, here’s Sideshow’s “Lord of the Rings” best
Next Season 1 of Star Trek: Prodigy coming to DVD and Blu Ray in January