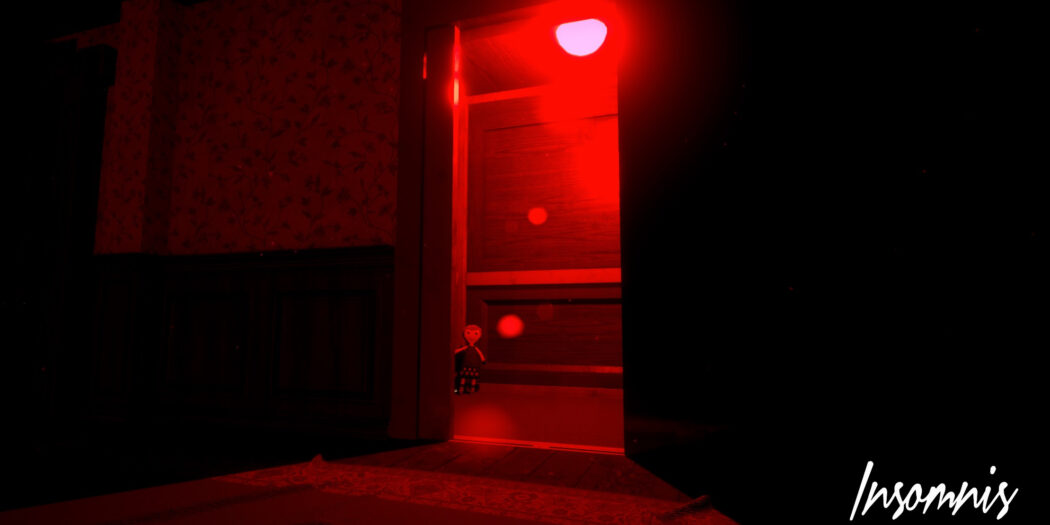 With a focus on exploration and multiple endings, creepy first-person horror title Insomnis is making its way to Switch later this year.

Joe Castevet has just inherited an old mansion on the outskirts of the countryside. What Joe doesn’t realise is that this family legacy is cursed. Discover the dark secrets buried deep in the Castevet abode as you fight against your own destiny in a story field with intrigue and terror!

From Meridiem Games and developer Path Games, Insomnis is set for release on Switch some time later in 2022.

Jason's been knee deep in videogames since he was but a lad. Cutting his teeth on the pixely glory that was the Atari 2600, he's been hack'n'slashing and shoot'em'uping ever since. Mainly an FPS and action guy, Jason enjoys the occasional well crafted title from every genre.
@jason_tas
Previous NYCC 22: Image and Midtown Comics team for signings, panels
Next Classic tabletop wargame Heroscape returns with HasLab campaign