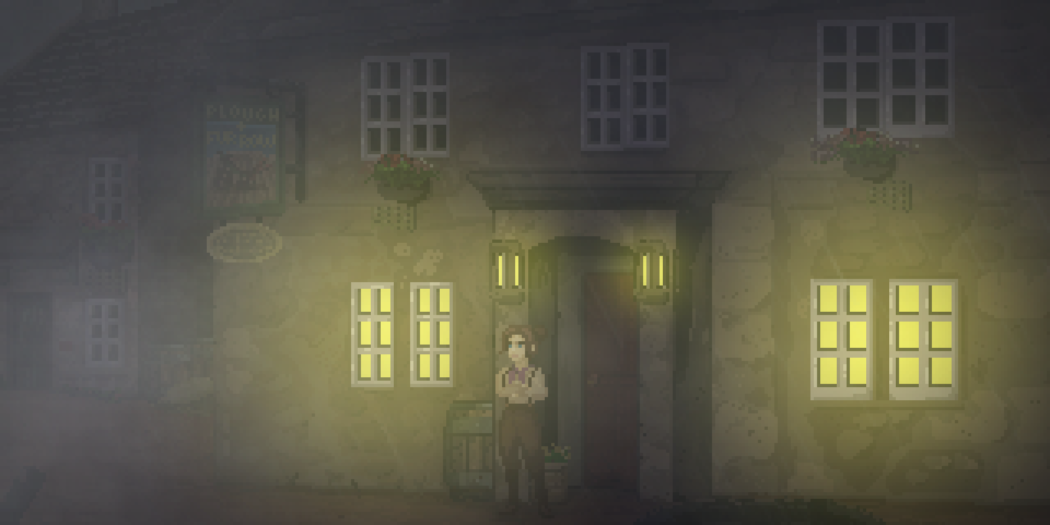 Classic adventure-gaming meets mystery-soaked horror in The Excavation of Hob’s Barrow, which has officially been dated for this month.

They dug too deep

Someone went to great lengths to seal Hob’s Barrow, to keep people like Thomasina Bateman from going in. But the author and antiquarian won’t be deterred — she’s come to the small village of Bewlay to excavate the barrow, and she won’t leave until she’s done so.

Thomasina will realize too late the true reason Hob’s Barrow has been sealed all these years: to keep something from getting out.

Explore the remote English countryside, try to befriend suspicious locals, uncover buried secrets, and watch out for creepy cats in this atmospheric adventure game evocative of classic M.R. James stories and the legendary folk horror film The Wicker Man. What stirs beneath Bewlay’s misty moors? The answers lie in the soil.

Dare to dig into the Barrow? The Excavation of Hob’s Barrow is set to arrive for the PC on September 28th (via Steam and GOG).

Jason's been knee deep in videogames since he was but a lad. Cutting his teeth on the pixely glory that was the Atari 2600, he's been hack'n'slashing and shoot'em'uping ever since. Mainly an FPS and action guy, Jason enjoys the occasional well crafted title from every genre.
@jason_tas
Previous Marvel and Disney to celebrate 60 years of Spider-Man at D23
Next NYCC 22: WB bringing Mortal Kombat, Aqua Teens, and Superman/Batman to the Con