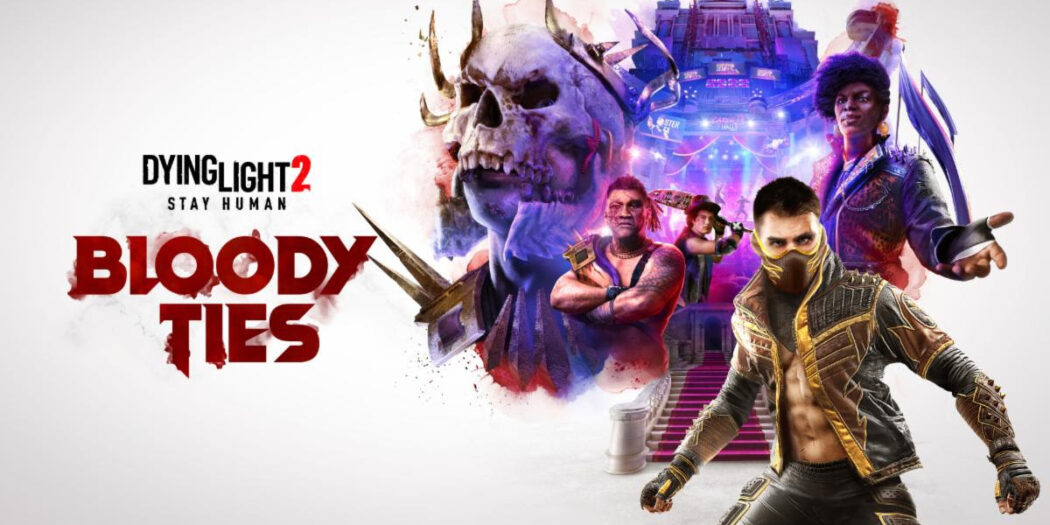 What’s the best way to get there?

Carnage is coming to Dying Light 2: Stay Human. No, like more carnage. While the action title is already plenty gory, blood-soaked, and filled with undead (and not) dismemberment, the new expansion pack is upping the ante.

That’s because it introduces a Roman era bit of ‘entertainment’ with Carnage Hall. If you guessed that the Hall is a gladiators arena… well you probably ready the opening bit of this news piece, but you’d also be right.

The star of “Bloody Ties”, Carnage Hall opens up a new story adventure in the post-apocalyptic world of Dying Light. In it, the best fighters from around what’s left of civilization will meet to battle both each other and the undead.

In Bloody Ties, players will embark on a new story adventure. Reach the epicenter of death, wealth, and absolute splendor in a stunning location: The Carnage Hall. This old opera building is full of challenges and quests, surprising new weapon types, character interactions, and discoveries to uncover.

On top of Bloody Ties, there’s also a community update, one that you’ll need to grab first before you buy in to the new DLC. that’s actually out right now for the PC edition, and will be landing soon for the console editions of the game.

There’s also a little bit of a pre-order bonus as well to talk about. Those who pre-order the new content will get Aristocrat Pack, which includes an exclusive weapon and outfit.

As mentioned too, we finally have a release date for this expansion, which has been a little while coming. Fortunately that’s just in time for a little horrific Halloween fun, on October 13th.

Jason's been knee deep in videogames since he was but a lad. Cutting his teeth on the pixely glory that was the Atari 2600, he's been hack'n'slashing and shoot'em'uping ever since. Mainly an FPS and action guy, Jason enjoys the occasional well crafted title from every genre.
@jason_tas
Previous Gamescom 22: Mount & Blade II: Bannerlord sallying forth to consoles
Next Gamescom 22: Return to Monkey Island takes to the high seas next month