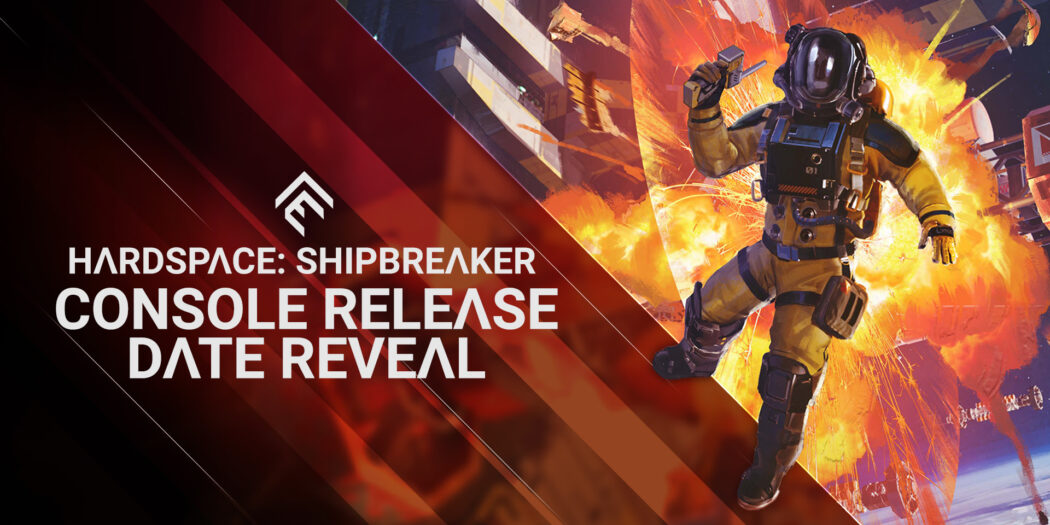 Gamescom 22: Break down spaceships in zero-G in Hardspace: Shipbreaker

Harrowing doesn’t begin to describe the work-sim that is Hardspace: Shipbreaker. The title is set to make the jump from PC to consoles.

Experience the daily life of a working-class spaceship salvager in Hardspace: Shipbreaker, where each shift brings the opportunities for big profits but even bigger risks, depending on your reflexes and skill. Experience the excitement of living, dying, and repeating the cycle while contending with next-gen physics and demolition effects set in a realistic industrial sci-fi future in the game’s story mode, or sit back, relax, and get lost practicing your salvaging skills in Free Play.

From Focus Entertainment and developer Blackbird Interactive, Hardspace: Shipbreaker is set to release for the Xbox Series X|S (including Game Pass) and PS5 on September 20th.

Jason's been knee deep in videogames since he was but a lad. Cutting his teeth on the pixely glory that was the Atari 2600, he's been hack'n'slashing and shoot'em'uping ever since. Mainly an FPS and action guy, Jason enjoys the occasional well crafted title from every genre.
@jason_tas
Previous Trailer: Dieselpunk looter-shooter Marauders on the way to Early Access this October
Next Gamescom 22: There’s a strategic way to pirate in Tortuga – A Pirate’s Tale