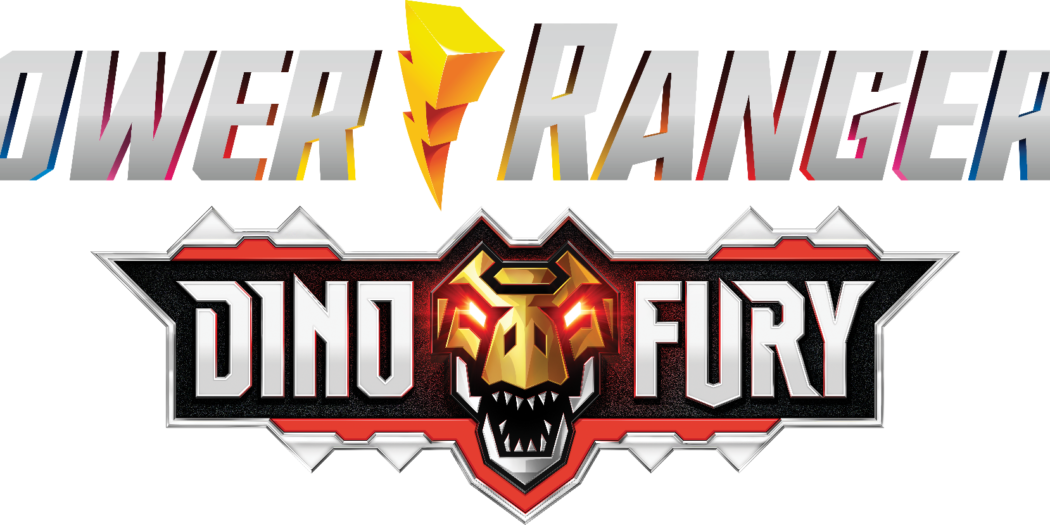 In Season 2, with the seeming defeat of the villainous Void Knight, Pine Ridge has enjoyed a period of relative calm. The Rangers have thrown themselves into their civilian lives while Zayto and Aiyon use the technology of Dinohenge to search for their home planet of Rafkon. That’s all about to change. With villains new and old gathering against them, the adventure of the Dino Fury Power Rangers is only beginning.

Jason's been knee deep in videogames since he was but a lad. Cutting his teeth on the pixely glory that was the Atari 2600, he's been hack'n'slashing and shoot'em'uping ever since. Mainly an FPS and action guy, Jason enjoys the occasional well crafted title from every genre.
@jason_tas
Previous Classic ‘adventure’ action returns for nostalgia-soaked Unusual Findings
Next The DC Super Powers line is (officially) back in action