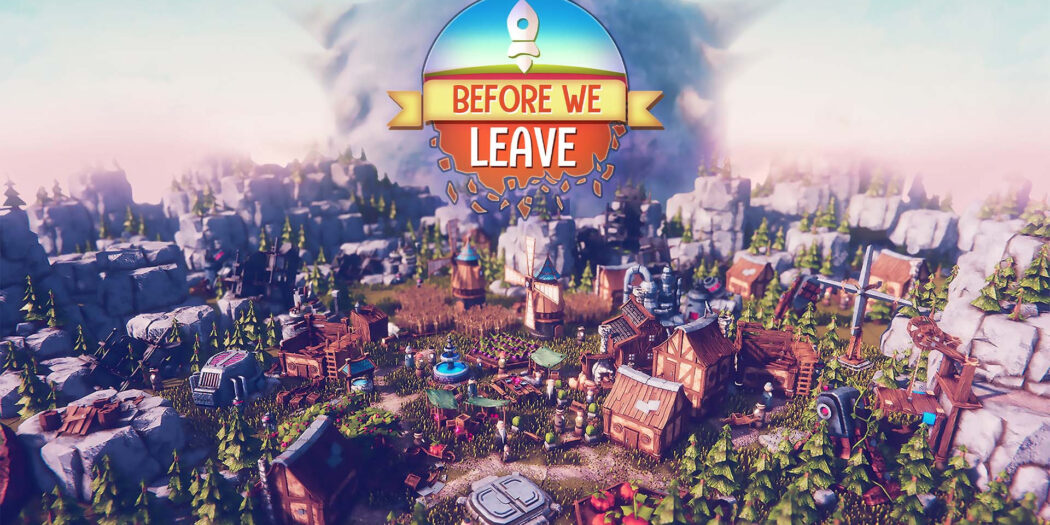 Laid-back despite the post-apocalyptic setting, Before We Leave is ready to build out a legacy on Nintendo’s Switch. The strategy game arrives today.

Set across six unique biomes, Before We Leave sees players nurture groups of ‘Peeps’ – newly emerging survivors from global disaster – as they strive to realise their aspirations to rebuild a thriving civilisation. Along the way, they’ll chart new lands and research ancient technologies to build a prosperous future for all of Peep-dom. Denizens of the burgeoning civilization should also be mindful of their impact on the environment and their Peeps’ well-being, while keeping an eye out for passing Space Whales – who can make short work of their planets.

Before We Leave is out right now for the Nintendo Switch, as well as Xbox and PlayStation platforms, and the PC. It’s also a part of Xbox’ Game Pass, so if you are a subscriber, you’re all ready to play.

Jason's been knee deep in videogames since he was but a lad. Cutting his teeth on the pixely glory that was the Atari 2600, he's been hack'n'slashing and shoot'em'uping ever since. Mainly an FPS and action guy, Jason enjoys the occasional well crafted title from every genre.
@jason_tas
Previous Coming Up: The games of August 2022
Next Xbox Games with Gold adds Saints Row 2, ScourgeBringer, and more