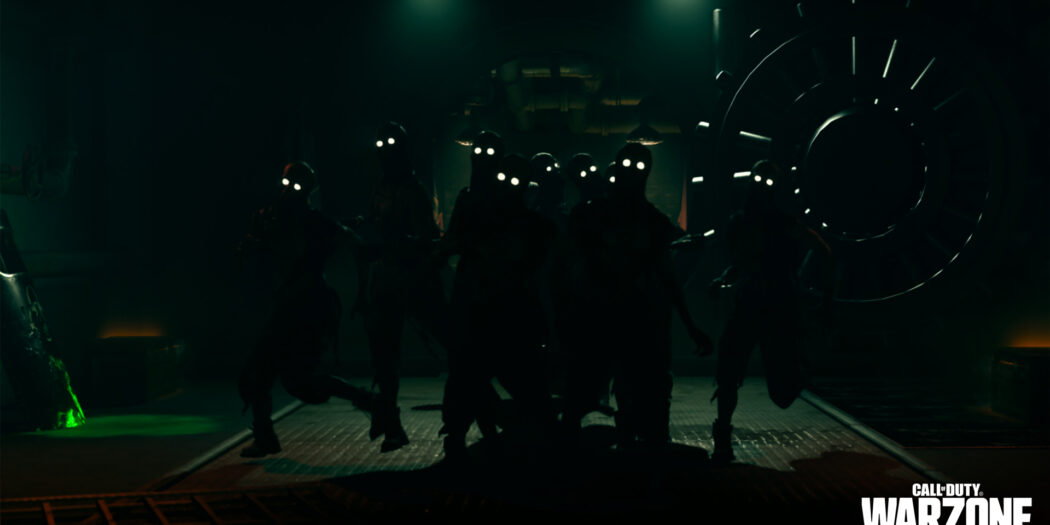 Home / News / Trailer: Become the zombie in Call of Duty’s limited-time “Rebirth of the Dead” event

Trailer: Become the zombie in Call of Duty’s limited-time “Rebirth of the Dead” event

Ever wanted to play as one of the undead in Call of Duty’s ‘zombies’ mode? Well, now you can, though it’s only for a limited time, and in CoD Warzone.

Up to 40 players can take part in the mini-battle royale that is Rebirth of the Dead. And yes, operators can indeed become zombies in its dank and darkened halls. You actually might remember the Zombie Royale, as it has appeared before.

This new go-around sounds like it plays much the same, right down to the syringes that you’ll need to be redeployed as a human operator. So if you dug it before, you should feel right at home. There’s a scary thought for you.

Rebirth of the Dead is a part of the “Mercenaries of Fortune” mid-season update for both Vanguard and Warzone. It goes live at 9am tomorrow, so get yourself ready to waste some rotters.

Jason's been knee deep in videogames since he was but a lad. Cutting his teeth on the pixely glory that was the Atari 2600, he's been hack'n'slashing and shoot'em'uping ever since. Mainly an FPS and action guy, Jason enjoys the occasional well crafted title from every genre.
@jason_tas
Previous SDCC 22: Apple TV+ makes its Con debut with a full panel lineup
Next Vault Comics to bring back the Double Feature with new Nightfall book