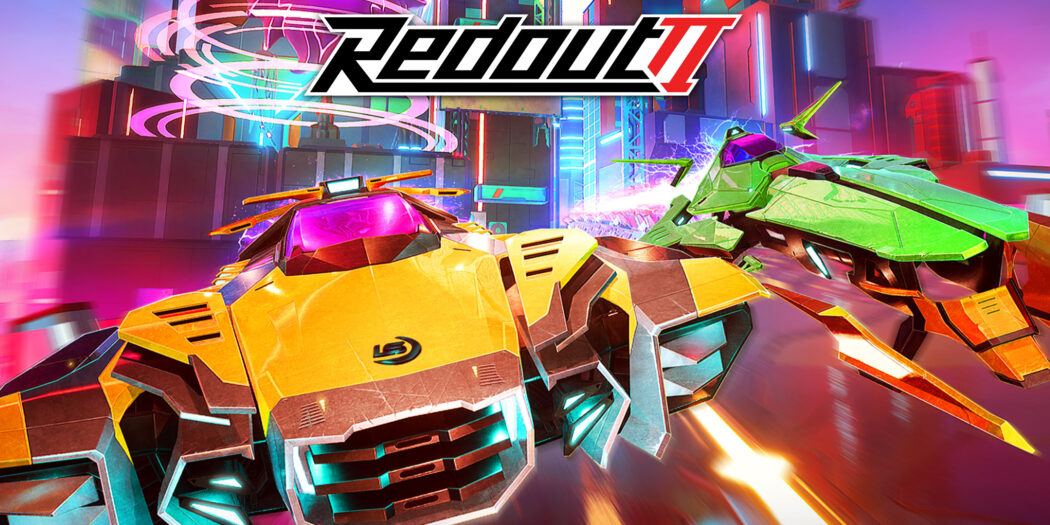 Trailer: Redout 2 speeds onto the Switch

34BigThings and Saber Interactive’s high-speed, hover racer Redout 2 has sped onto the Nintendo Switch. Check out the launch trailer.

Redout 2 is the most ambitious game in the series yet, with higher speeds, more tracks and deeper customization than ever before. Strafe, tilt and boost your customizable hovership through dozens of mind-bending, jaw-dropping courses in a variety of game modes, including an expansive single-player campaign plus competitive online multiplayer for up to six players on Nintendo Switch.

Redout 2 is out now for the Switch, as well as Xbox and PlayStation platforms, and the PC.

Jason's been knee deep in videogames since he was but a lad. Cutting his teeth on the pixely glory that was the Atari 2600, he's been hack'n'slashing and shoot'em'uping ever since. Mainly an FPS and action guy, Jason enjoys the occasional well crafted title from every genre.
@jason_tas
Previous SDCC 22: Dark Horse announces Criminal Macabre/Count Crowley team-up
Next Free Call of Duty: Vanguard multiplayer access starts today