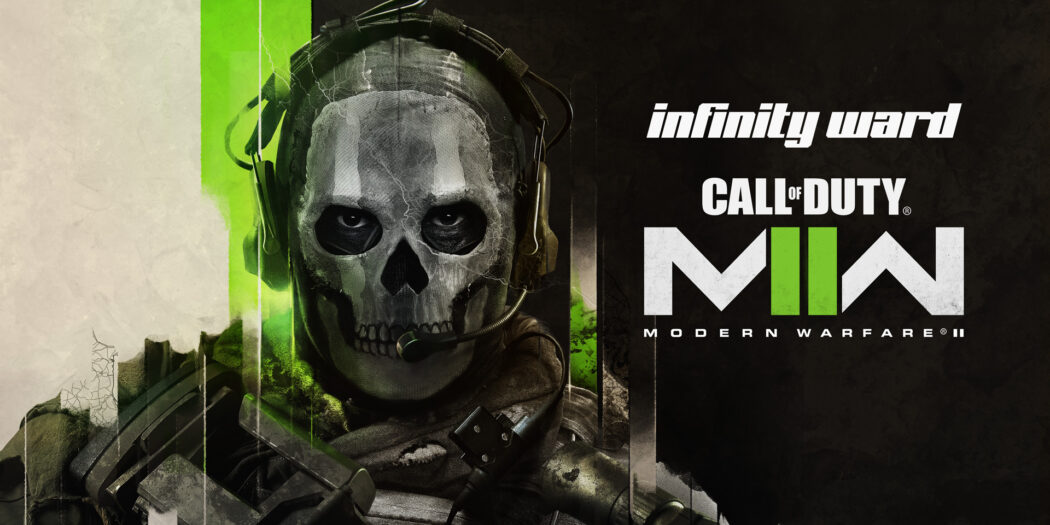 The Modern Warfare sequel officially has its first-look. It might not be the one that you’d want, but it does give some idea of the game’s themes.

Yeah, that’s live action. And of course, it would have been preferable to just dig into the upcoming game’s actual in-engine look. Nevertheless, it’s got some hints as to what we can expect from that title, when it finally does arrive.

For one thing, you’ve got the band back together. And that goes for the fan-favorite characters who were missing from the original from a few years back. Second, you can see that Activision is touting a team dynamic. Does that mean that there’ll be some strategic mechanics at play? It’s hard to picture that in a Call of Duty title, but you never know. Now that I think about it too, it might just refer to co-op.

Whatever the truth, we’ll see it soon enough. Call of Duty: Modern Warfare II gets its official reveal next week, on June 8th.

Jason's been knee deep in videogames since he was but a lad. Cutting his teeth on the pixely glory that was the Atari 2600, he's been hack'n'slashing and shoot'em'uping ever since. Mainly an FPS and action guy, Jason enjoys the occasional well crafted title from every genre.
@jason_tas
Previous Nintendo Download: Journeys of Light and Dark
Next Warhammer 40K: Boltgun recalls an earlier era, and classic FPS gameplay