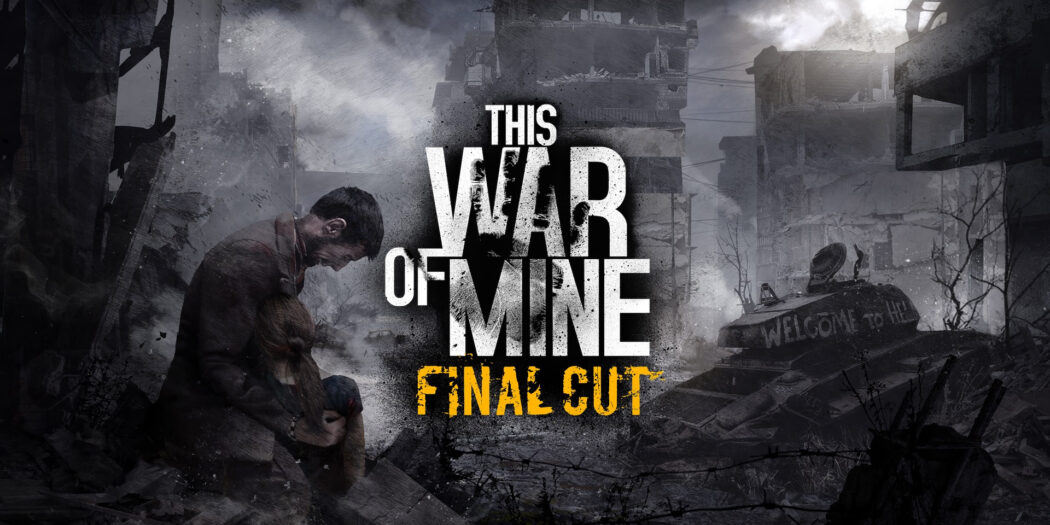 Home / News / An overhauled This War of Mine returns, in the Final Cut

An overhauled This War of Mine returns, in the Final Cut

A timely game, unfortunately, This War of Mine is coming back around again. This time it’s in Final Cut form, with new content and more.

It never does change

For those who remember This War of Mine, it was as unique as a video game can get given its subject matter. Usually war-themed games place players in the boots of a soldier, but not this one.

This War of Mine did the opposite. You weren’t playing as a ‘good guy’ or a ‘bad guy’, but as an innocent civilian caught in the middle. It’s a game that’s particularly appropriate for our present time.

“The message and themes existing inside of This War of Mine have, unfortunately, become brutally vivid and relevant in recent months. We believe it’s especially important to educate people on the realities of war right now, while its horrifying reality has become a daily struggle for people that are close to us. We’re proud that recent This War of Mine fundraising helped us create a wave of spontaneous help for war victims in Ukraine, and we hope we can further spread our antiwar message with This War of Mine: Final Cut”

But that’s not even all, as you can also expect “new quests and events, one new classic scenario, and a brand-new character.” So even if you’ve already played both This War of Mine and Stories (which is semi-standalone), there’s still some new stuff included in Final Cut.

Look for This War of Mine: Final Cut for the Xbox Series X|S and PS5 next week, on May 10th.

Tags 11 bit studios This War of Mine

Jason's been knee deep in videogames since he was but a lad. Cutting his teeth on the pixely glory that was the Atari 2600, he's been hack'n'slashing and shoot'em'uping ever since. Mainly an FPS and action guy, Jason enjoys the occasional well crafted title from every genre.
@jason_tas
Previous Trailer: Dystopian cyberpunk title Decimated hits PC soon
Next Trailer: John Stewart gets his own solo animated film with Green Lantern: Beware My Power