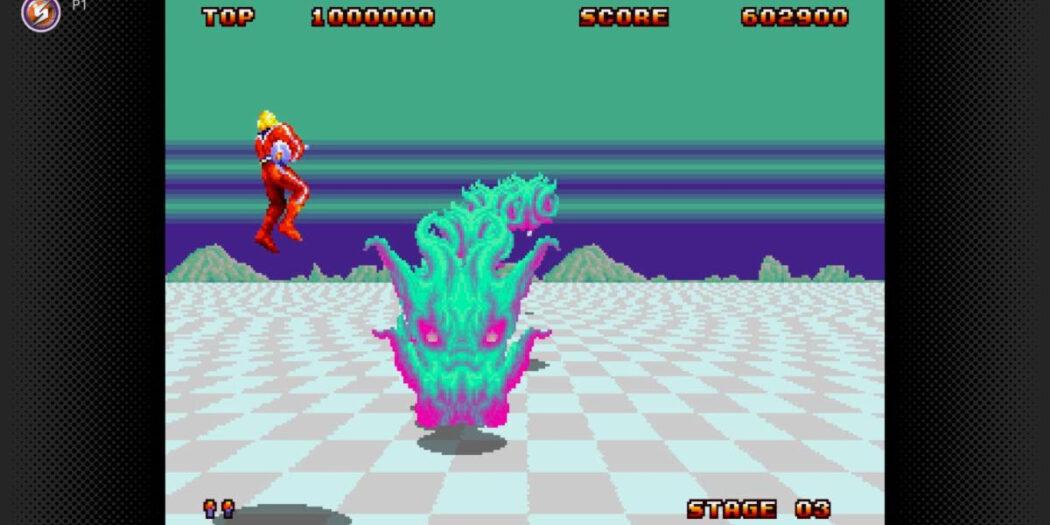 A trio of new Sega Genesis classics come to the Switch

Nintendo Switch players who subscribe to the console’s Expansion Pack are in for a treat with Sonic Spinball, Shining Force II, and Space Harrier II.

A set of classics

It looks like the Genesis offerings on Nintendo’s Expansion Pack might be just as plentiful as the N64’s. The company announced today that 3 more games are making their way to the platform.

And all of them are 16bit classics. Say hello to Sonic Spinball, Shining Force II, and Space Harrier II.

The above are all available right now on the Switch. Just keep in mind that you do have to be an Expansion Pack subscriber to play them. If you already subscribe to the base plan, you’ll need an upgrade to dig in.

Jason's been knee deep in videogames since he was but a lad. Cutting his teeth on the pixely glory that was the Atari 2600, he's been hack'n'slashing and shoot'em'uping ever since. Mainly an FPS and action guy, Jason enjoys the occasional well crafted title from every genre.
@jason_tas
Previous King of Fighters series getting “Ultimate History Art Book” from Bitmap Books
Next Trailer: Apogee’s retro-ish, cyberpunk FPS Turbo Overkill rocks Early Access today