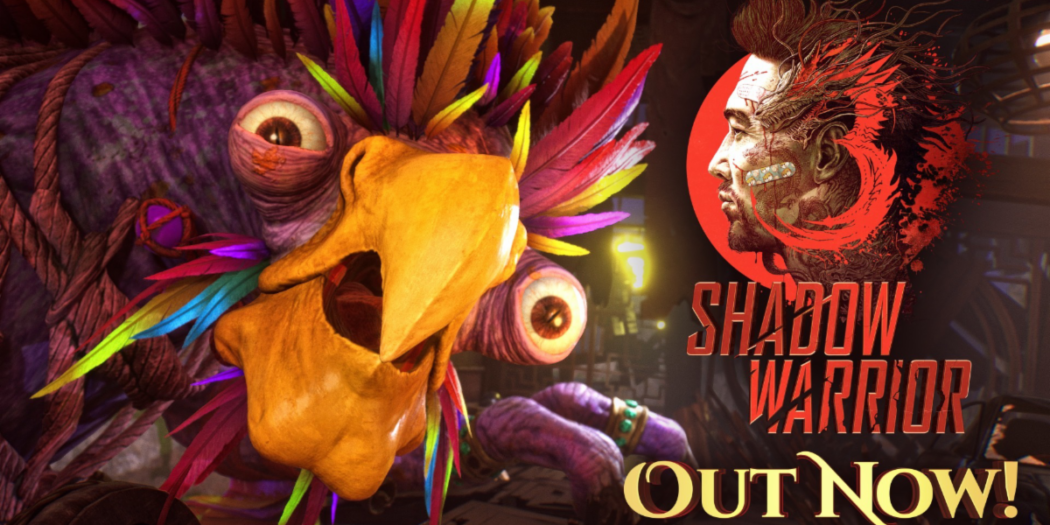 It slices, it dices, and now the 3rd Shadow Warrior has arrived for the PC and consoles. Lo Wang is here to crack jokes and stab demons.

Who wants some more Wang

Shadow Warrior 3 is the long-awaited brand-new entry in the Shadow Warrior franchise, which has sold millions of copies since being rebooted by Devolver Digital and Flying Wild Hog in 2013. The series is notable for its offbeat, irreverent tone and incredible first-person action gameplay that has earned swaths of critical acclaim over the years.

Shadow Warrior 3 is out now for the PC, as well as the PS4 and Xbox One. It’s also a part of the rotating PS Now catalog on the PlayStation. So if you’re a member, you’ll get the game as a part of that subscription.

Jason's been knee deep in videogames since he was but a lad. Cutting his teeth on the pixely glory that was the Atari 2600, he's been hack'n'slashing and shoot'em'uping ever since. Mainly an FPS and action guy, Jason enjoys the occasional well crafted title from every genre.
@jason_tas
Previous Dying Light 2: Stay Human (Xbox Series X|S) Review
Next DC’s all-you-can-read digital comics service is 50% off today and tomorrow only