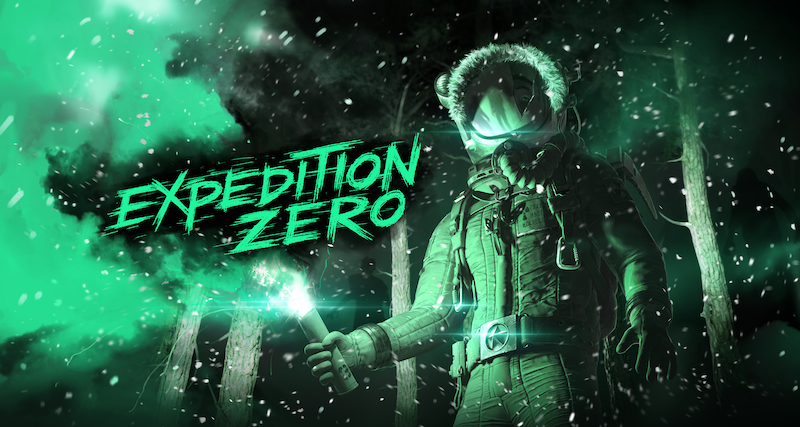 Trailer: Horror awaits in the frozen tundra of Expedition Zero

No stranger to horror tales, the icy north is the setting of Enigmatic Machines and tinyBuild’s terror-packed survival title Expedition Zero.

Explore the frozen expanse of rural Siberia as the last person standing from a scientific survey gone awry. Trapped in an abandoned military research zone surrounded by inescapable walls, freezing life-threatening temperatures, biting blizzards, lack of resources, and hunger soon become the least of the researcher’s worries. Far-fetched growls in the dark reveal a gruesome flesh-eating forest monster and other corrupted creatures hungry for blood.

Ready to brave the cold hand of death? Expedition Zero is scheduled to arrive on March 24th, exclusively on Steam for the PC. You’ll be able to get a tase of what’s to come sooner than that though, with a demo set to arrive during Steam’s Next Fest. Look for that on February 21st.

Jason's been knee deep in videogames since he was but a lad. Cutting his teeth on the pixely glory that was the Atari 2600, he's been hack'n'slashing and shoot'em'uping ever since. Mainly an FPS and action guy, Jason enjoys the occasional well crafted title from every genre.
@jason_tas
Previous Dig into the ins and outs of Season Two of Call of Duty Warzone
Next Shockingly lifelike, life-size Loki bust coming up from Queen Studios