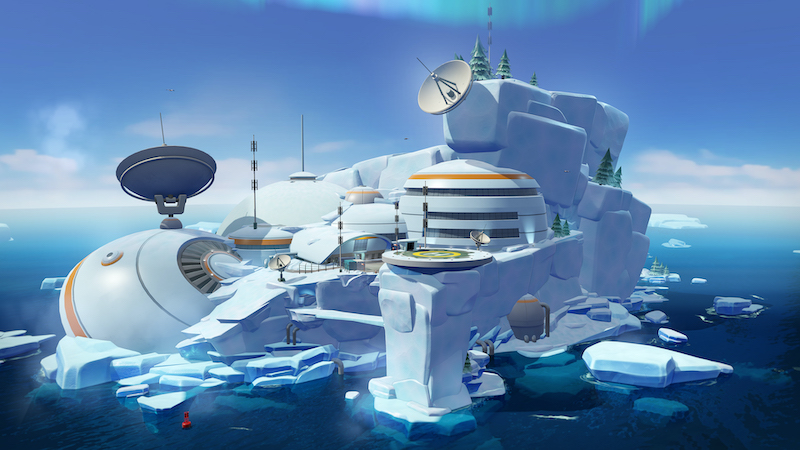 Evil mastermind-sim Evil Genius 2 is still on the receiving end of fresh content, the latest coming in the form of a chilling villain named Polar.

Get ready to give those pesky Forces of Justice the cold shoulder as the new Oceans Campaign Pack brings the big freeze to Evil Genius 2. This new DLC pack brings a chilling amount of content to the game including a brand-new Genius in the shape of Polar, the ecological mastermind, the Arctic Lair and the Z.E.R.O. Doomsday device to freeze the Earth to its very core.

Jason's been knee deep in videogames since he was but a lad. Cutting his teeth on the pixely glory that was the Atari 2600, he's been hack'n'slashing and shoot'em'uping ever since. Mainly an FPS and action guy, Jason enjoys the occasional well crafted title from every genre.
@jason_tas
Previous Evil Dead: The Game dated, hitting consoles and PC in May
Next TMNT: Shredder’s Revenge reveals playable Splinter, Xbox and PS4 release