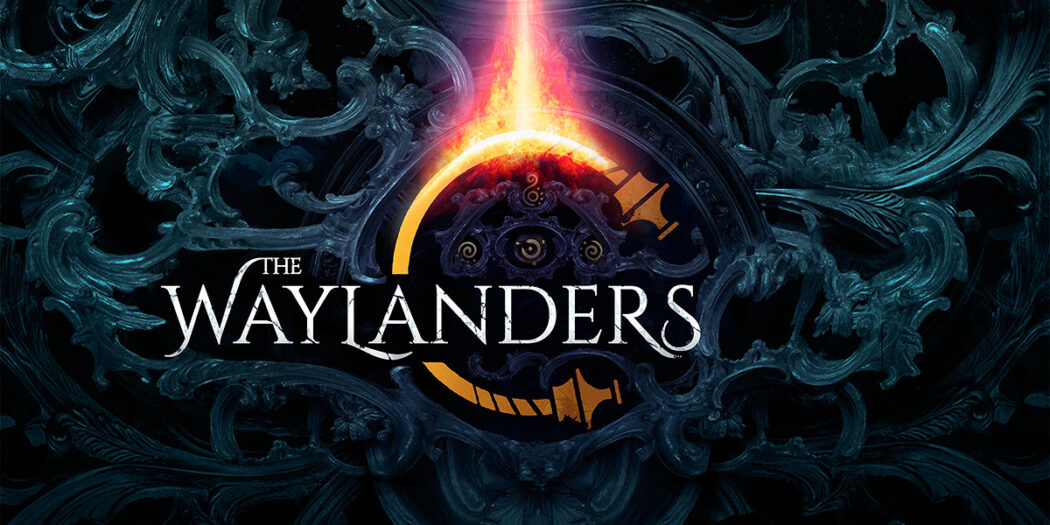 From Gato Salvaje Studio, real-time (with a pause feature) role-player The Waylanders is looking like it might be something special for genre fans.

The Waylanders is a journey set across two eras—a time of Celtic myth and gods, and mankind’s domination over magic in medieval times. This is a story filled with colorful companions who you’ll travel with, battle beside, and romance in two lifetimes. Featuring the voice acting talents of Amber Rose Revah (The Punisher, Son of God), Simon Templeman (Dragon Age series, Mass Effect series, Blood Omen: Legacy of Kain), Ralph Ineson (The Green Knight, The Dark Crystal: Age of Resistance), Ash Sroka (Mass Effect series, Ar-k series, Blood+) and many others, The Waylanders is a story few will forget.

The Waylanders is out now on the PC, via both Steam and GOG. And if you dig the tunes, a soundtrack is also available, as a $7.99 USD piece of DLC.

Jason's been knee deep in videogames since he was but a lad. Cutting his teeth on the pixely glory that was the Atari 2600, he's been hack'n'slashing and shoot'em'uping ever since. Mainly an FPS and action guy, Jason enjoys the occasional well crafted title from every genre.
@jason_tas
Previous Nintendo Download: Gnarvana Awaits!
Next Marvel dips back into the past once again, this time for more New Fantastic Four