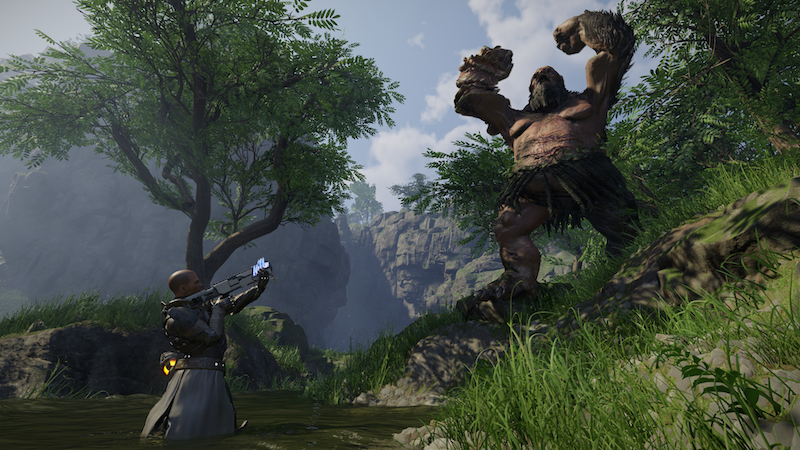 Melee combat, blasters and everything in between, THQ Nordic’s upcoming ELEX II has a little bit of everything. Check it out in action in the latest trailer.

The Invasion has begun! An enemy force has landed on Magalan, bringing death and destruction to the planet and all its inhabitants. There’s only one way to stop them: fight them with everything you’ve got. Let fire rain on them, shoot them with guns, bows, rockets, or laser weapons. Hack them, slash them, and smite them with your sword, axe, or chainsaw or whatever weapon suits you best. ELEX II lets you choose how to fight using melee, magic, or ranged combat – or a combination of all three. You can learn every skill, and you can master every weapon – it’s all up to you.

Jason's been knee deep in videogames since he was but a lad. Cutting his teeth on the pixely glory that was the Atari 2600, he's been hack'n'slashing and shoot'em'uping ever since. Mainly an FPS and action guy, Jason enjoys the occasional well crafted title from every genre.
@jason_tas
Previous Aragorn and the Moria Orc round out Diamond’s Lord of the Rings Select lineup this week
Next Marvel reboots Amazing Spider-Man again, with new run this April