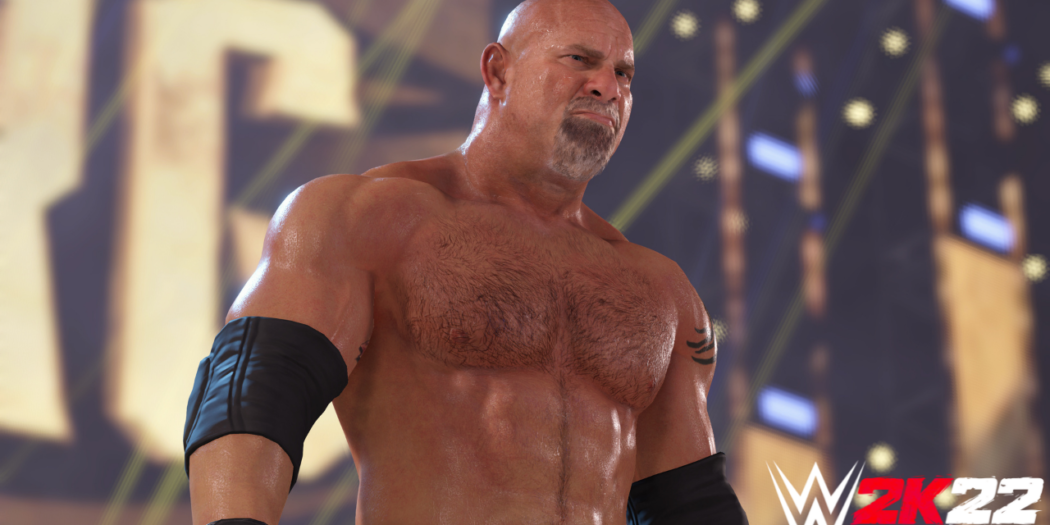 Continuing the rebirth of the WWE 2K series, 2K games and Visual Concepts has jumped the gun a bit and delivered a fresh list of what’s new.

You undoubtedly know the story of WWE 2K by now. If you don’t though, it’s a pretty straightforward one. More or less, the wrestling game series was a staple with yearly releases as the premier grappling title. Was it worthy of that designation? Eh, maybe not, but it was what it was and it was the only wrestling game out there too.

But then WWE 2K20 hit. That specific game was not only underwhelming, but broken in numerous ways. And as a result it ended the series’ release streak, with a 1 year break. But now it’s coming back. Visual Concepts is majorly overhauling WWE 2K for the ’22 edition, which is set to arrive in March 2022.

Originally, the developer said that they would be posting news about the revamp sometime in January, but they just couldn’t wait. So instead of hanging on til after the Holidays, they delivered it… this week.

Here’s a hint as to what’ll be coming:

Jason's been knee deep in videogames since he was but a lad. Cutting his teeth on the pixely glory that was the Atari 2600, he's been hack'n'slashing and shoot'em'uping ever since. Mainly an FPS and action guy, Jason enjoys the occasional well crafted title from every genre.
@jason_tas
Previous Trailer: Build a sci-fi city and watch for Space Whales in Before We Leave this week
Next Trailer: Chorus lifting off for consoles and PC next week